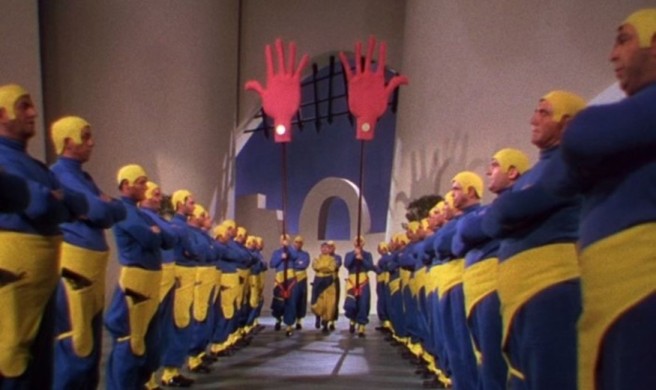 It’s been decades since I revisited the strangest children’s fantasy movie made by a major Hollywood studio. But Fingers is more than that. It’s hilarious, bizarre, crazy, filled with very silly music, and choreography like nothing you’ve seen before. The plot involves an evil music teacher (Hans Conried in the performance of his career) preparing to enslave 500 young boys to play his giant piano. Child actor Tommy Rettig saves the day. This is the only feature-length Dr. Seuss film made while Seuss (real name Theodor Geisel) was alive. He co-wrote the screenplay. He wrote the hilarious lyrics (well, one song is way too sappy). Art director Cary Odell’s bizarre sets were clearly inspired by Seuss’ style of illustration.

How do you react to an extremely well-made film that feels like fingernails on a chalkboard? Adam Sandler, proving again that he’s better at drama than comedy, plays a New York gem dealer with a very interesting stone. But he’s also an untrusty wheeler dealer with a gambling addiction who has a habit of doing the wrong thing and getting the wrong people angry. And yet, you can’t take your eyes off him. In one brilliant scene, he’s called on to read the ten plagues at a Passover seder, and you feel that he’s all ten of them rolled up into one useless human being. 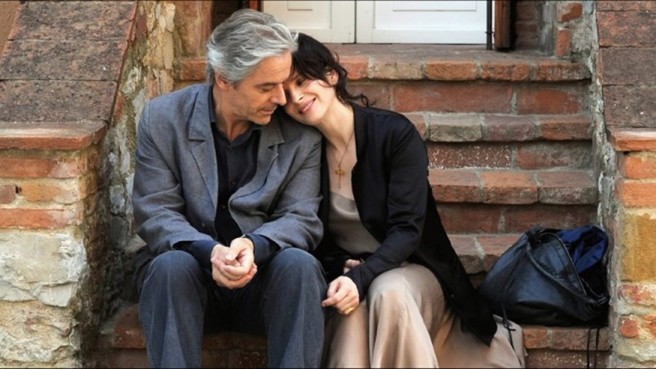 This is something like a very strange and depressing episode of the Before Trilogy. An Englishman (William Shimell) and a French woman (Juliette Binoche) walk and talk through Tuscany. At first, they seem to have a business relationship. He has a new book out, and she’s involved with its release. Slowly, she begins to talk as if they’re in a troubled marriage – even though they’re now living in different countries. A deeply sad story about people who have lost too much, leaving you wondering who these people really are. And yet, I expected something better from Abbas Kiarostami. 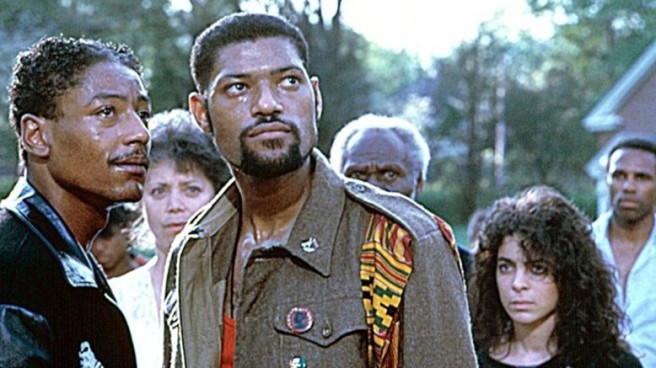 Between Spike Lee’s breakout film, She’s Gotta Have It, and his masterpiece, Do the Right Thing, he made a mess of a movie about students at a historically black college. This alleged musical comedy is mostly about the conflicts between the fraternities and the political activists. The songs rarely fit the story. The movie contains very few flashes of real drama and fewer of comedy. But the cast contains several familiar faces, including Laurence Fishburne, Giancarlo Esposito, Ossie Davis, Samuel L. Jackson, and Lee himself as a virgin trying to get into the fraternity. 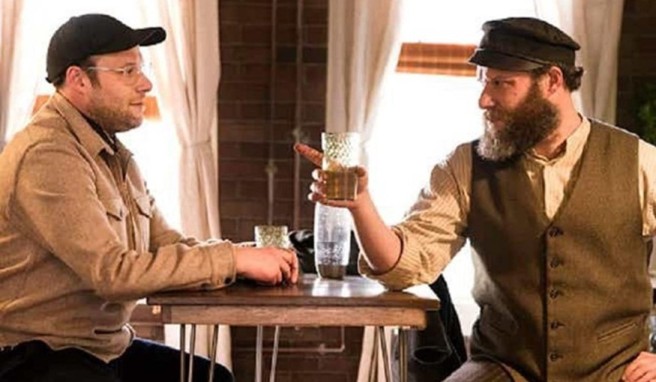 A cute idea for a fantasy comedy, but done badly. A Jewish immigrant in 1919 falls into a pickle barrel and comes out alive and unchanged a hundred years later. That I can accept, but I had a hard time believing that while everyone in New York knows who he is, no one gives him any slack. What’s more, he’s a bully who talks with his fists, and clearly hates his great-grandson (Seth Rogen plays both parts). Their relationship is way too acidic to be funny. But worst of all, once we get to the 21st century, it’s not funny.