In these days of Internet streaming, it’s easy to assume that every film ever made is available to watch for a few dollars. Of course, most of the silent era and much of the early talkies have been lost. But a surprising number of films that still exist aren’t easily available.

Here are three films that should be available but aren’t. As far as I know, you can’t stream or buy them legally in the American market. Let’s start with a masterpiece: 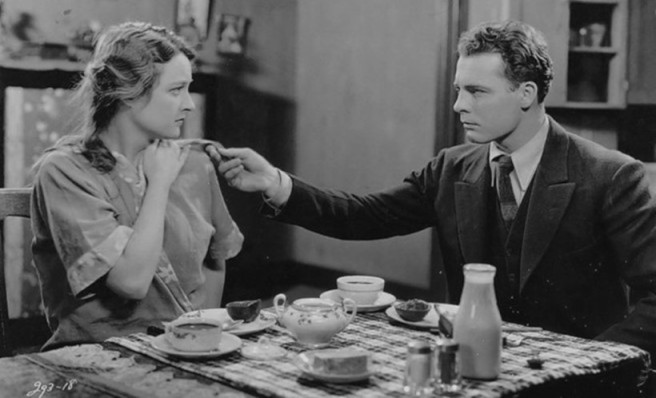 More than any other unavailable film, this is the one most missed, because King Vidor’s masterpiece needs to be seen. Told with daring photography, real locations, surreal sets, and subtle pantomime, The Crowd brings you through dizzying joy and wrenching tragedy as it follows the story of an ordinary man who refuses to accept that he’s ordinary. It’s on several All-time Best Films lists, including my own. Read my appreciation.

Warner Brothers, which owns this MGM title, has never released The Crowd on DVD or Blu-ray in the American market. If you want your own legal copy, you must find an out-of-print, expensive laserdisc or VHS cassette – or a foreign one which probably won’t work on your player. Occasionally they show it on Turner Classic Movies.

A Warner spokesperson told me that The Crowd “needs a restoration, which will [happen] at some point…” That was six years ago.

I haven’t seen this one since the ’70s. As I write this, you can buy a DVD for $169.95. I’m not sure it will work in American players. I did find a probably bootleg stream on Youtube – in the wrong aspect ratio. 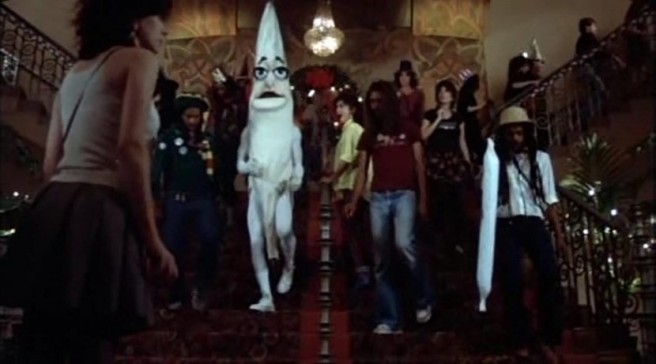 This way-over-the-top comedy will do anything for a laugh, while celebrating music clubs, sex, drugs, and rock and roll. Clearly based on the Fillmore, it follows the strange happenings on a New Year’s Eve’s concert. Highlights include Malcolm McDowell as a near-perfect imitation of Mick Jagger and a men’s room with knee-high water. If you’re a boomer wanting to look back at your misspent youth, this is the movie to watch.

Again, I haven’t seen this since the mid-1980s. There’s a sad story about why this film is no longer available; you can read it in the film’s Wikipedia page. As with Allegro Non Troppo, there’s a Youtube bootleg with the wrong aspect ratio.

If I’m wrong and one of these movies is available, please mention how we can see it in the comments below.