Four films I’d never seen before and one I hadn’t seen in years. None of them are great, but none of them were horrible, either. 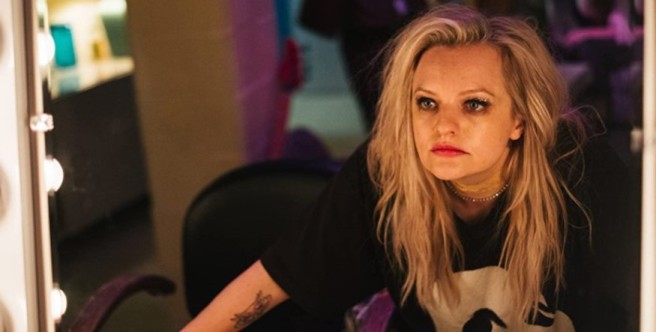 There’s a point about half way through this rock and roll drama when I almost gave up. Elisabeth Moss’ performance as a rundown punk star, while believable, felt like fingernails on a chalkboard. There’s only so much time you can spend with this awful, drunk, and stoned sociopath. Then the narrative leaps four years, and the film becomes something entirely different – and it couldn’t have worked without that first half. Even the cinematography changes from shaky close-ups to smooth calm. Moss carries both parts of the film and does it with strength and integrity.

The last Star Trek movie with the original cast is a good one (of course it’s a good one; it’s even-numbered and was directed by Nicholas Meyer). By focusing on how the federation and the Klingon Empire became allies, it makes a connection to The Next Generation series – which had been on television for years. Captain Kirk (William Shatner) must overcome his own bigotry about Klingons, but he also gets to have a fist fight with himself. For a film about the creation of peace in the galaxy, it has a lot of action…and a lot of humor.

B The Boy with Green Hair (1948), Criterion Channel 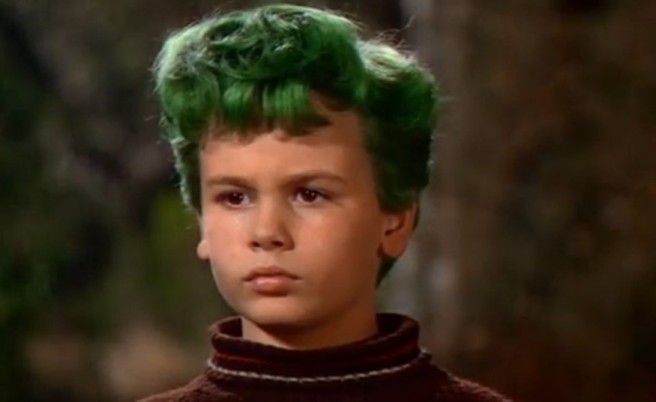 This sometimes mawkish post-war children’s film has its heart very much in the right place. A young war orphan (Dean Stockwell) moves into the home of his charming, Irish, and theatrical grandpa (Pat O’Brien). Then one morning, he wakes up to discover that his hair has turned a bright, unnatural shade of green. (In 2020, that would hardly turn heads, but in small-town 1948, it’s a shock.) As the community turns on him, he learns to accept his uniqueness with pride.

I can’t think of a better selection of cast and crew for a ’50s noir: Jack Palance, Ida Lupino, Wendell Corey, Rod Steiger, and Shelley Winters in front of the camera, directed by Robert Aldrich and shot by Ernest Laszlo. And yet, it doesn’t quite work. Based on a stage play by Clifford Odets, Knife feels awkwardly stagy. The film is set almost entirely in one living room. People speechify in ways that would work in front of a live audience but seem ridiculous on a screen…or in real life. But it’s inherently a compelling story. Palance plays a once-idealistic movie star forced to sign a contract he doesn’t want, while his wife is leaving him (although she keeps changing her mind), and a bit player just might want to blackmail him. It could have been a great film. 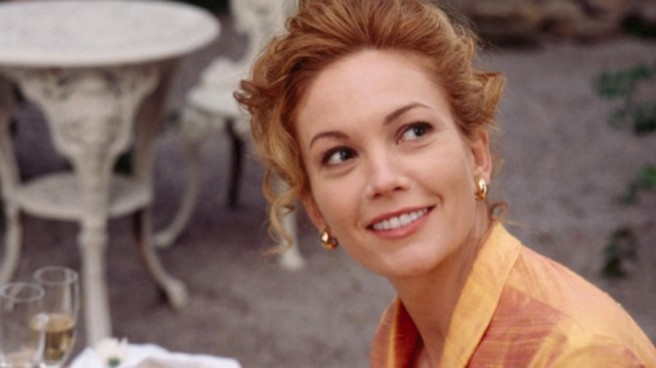 A newly divorced novelist (Diane Lane) buys an old villa in Tuscany on a whim, and finds friends, community, love, and so on in what I think was supposed to be a comedy. You can see everything that happens in the movie miles away. True laughs are rare. Even the wonderful Sandra Oh can’t save it. The photography looks like a collection of Italian tourist posters. Based on Frances Mayes’ memoir.