Are We One, or are we Dazed and Confused? A few choice films available at home through your favorite movie theater:

The Event: Watch the movie via any of the pay-per-view channels before Saturday afternoon, then, at 3:00, you go on Zoom to discuss the film.
The Movie: Think American Graffiti set in the stoned ’70s. As the school year ends in a small Texas town, students and recent alumni head out looking for pot, parties, and sex. Some of them find it. But Richard Linklater isn’t George Lucas (thank God), so Dazed and Confused finds greater depths in the many characters. The young, largely-unknown cast includes such future stars as Milla Jovovich, Ben Affleck, Parker Posey, and Matthew McConaughey.

The Event: The Balboa will sell popcorn and other treats, along with bags full of things to throw. Then you go home. At 8:30, Bawdy Caste will offer their pre-show via Zoom, followed by the movie at 9:00.
The Movie: The Rocky Horror Picture Show is in no way, shape, or form a great movie. It’s cheaply shot. The songs, while catchy, are hardly great music. The characters are broad clichés and the plot is nearly non-existent. But it’s a crazy, funny, absurd celebration of everything sexual–including things that were still very shocking in the 1970s. It’s a silly movie that runs on the enthusiasm of the audiences. Read my pre-pandemic report.

Remember Eric Garner? The cry “I can’t breathe” should remind you. This improvised dramatization of the trial that never happened is like no courtroom film I’ve ever seen. (If you recall, the policeman who killed Garner, Daniel Pantaleo, was exonerated by a grand jury.) Most of the cast are legal professionals making up their own dialog. The only exceptions are actor Anthony Altieri as Pantaleo, and Garner’s widow, Esaw Garner, playing herself with incredible courage. I don’t think I’ve seen a more realistic trial movie, even if it’s occasionally dull. The film also contains some documentary footage. 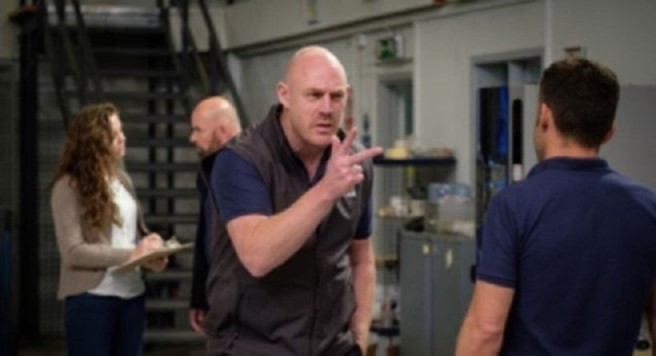 Imagine a food that you absolutely hate, but you eat it anyway because it’s good for you. That’s the experience of seeing Ken Loach’s grim but necessary attack on the gig economy. A man struggles to make money delivering packages. In theory, he’s an independent contractor, but he’s much worse off than an employee. His wife, a nurse, is also supposedly self-employed. Neither of them has time to take care of their children. With almost no happy moments, Sorry We Missed You is like an empathy bomb, forcing you to care for the working poor. Read my full review.

A Up From the Streets: New Orleans: The City of Music (2019), Balboa, Cerrito, Elmwood, Rafael, Roxie, Vogue, opens Friday

Most musical documentaries get the balance off. They tell you about these brilliant artists, but they rarely give you a chance to enjoy the music. But this one gets the balance right. There’s music almost throughout, all of it is great. True, only a few songs are played from beginning to end, but they’re the right songs. And if filmmaker Michael Murphy couldn’t find the time to play a song completely, he picks the best moment in that song. You can almost dance from beginning to end. The film also provides an interesting history of American popular music. Read my full review. 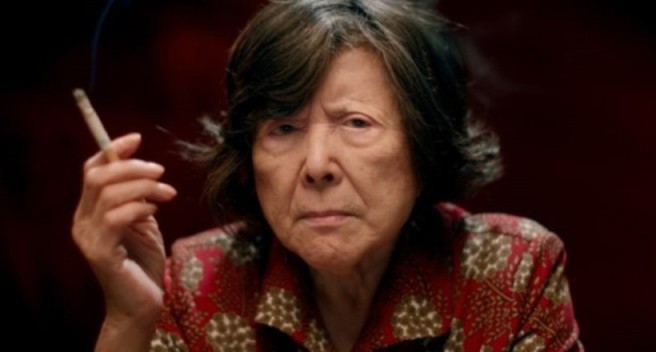 It’s rare for a comedy to turn into a thriller – especially a thriller that forces you to feel the losses that result from violence. And yet, writer/director Sasie Sealy manages that task with surprising flair. Veteran actress Tsai Chin, with a stone face almost like Buster Keaton’s, plays the chain-smoking Grandma of the title to perfection. When a stash of gang money drops into her lap, she hires a large but kindly bodyguard (Hsiao-Yuan Ha) who becomes her best friend. The film brilliantly changes from comedy to thriller. Read my full review. 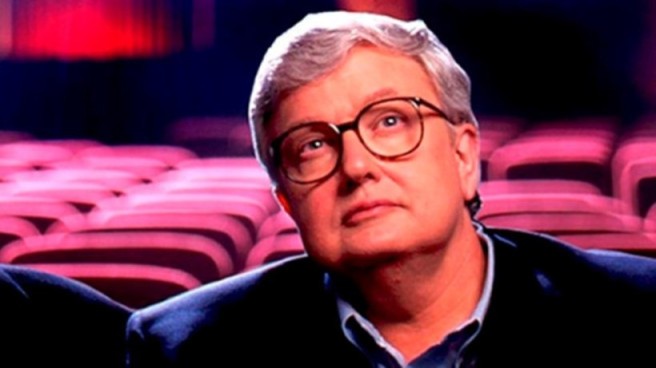 This totally biased, yet entertaining and informative documentary examines the life and death of Roger Ebert–the brilliant writer, passionate cinephile, and overweight alcoholic who became the first film critic to win a Pulitzer Prize, and then the most influential film critic of all time. But be prepared. This film spends a lot of time looking at a man without a jaw. It’s pretty disturbing at first, but Ebert’s upbeat and joking personality helps you adjust. And, of course, there’s a lot about movies here. Read my full review.