With all the theaters closed, 2020 is looking like a really bad year for film festivals (not to mention everything else). But at least two organizations are running fests…virtual, of course.

And both are free.

Rather than skipping or delaying its annual festival to avoid the pandemic, the Center for Asian American Media (CAAM) has turned virtual. It’s taking its film festival, CAAMFest, to the Internet. From the festival’s webpage, you can pick multiple events – film screenings, parties, concerts – and all for free.

For instance, you might pick the opening night film, I Will Make You Mine. You register for the event beforehand. At the scheduled time (in this case, Wednesday, May 13, 5:00pm), you go online to watch the movie. I haven’t yet seen any of the films in this festival, so I’m not reviewing any of them.

There’s also a watch party Wednesday, May 20, 5:00pm, for the feature The Half of It. You can already watch it on Netflix. But this time, you’re encouraged to tweet along (something that I personally can’t even imagine doing – if I’m watching a movie, I don’t tweet – but others don’t seem to mind). At 7:00, director Alice Wu and actor Leah Lewis will be interviewed. Wu, by the way, made the delightful lesbian romantic comedy, Saving Face in 2004). 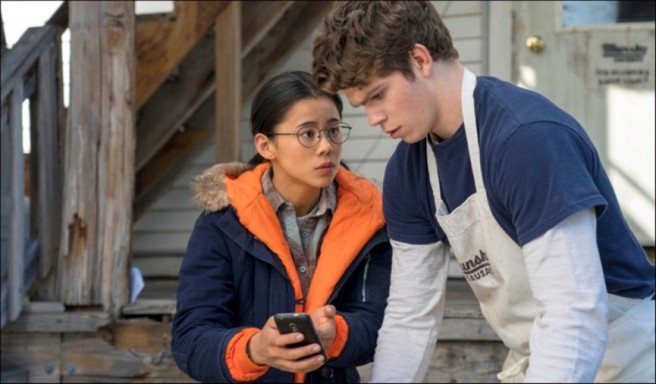 The Half of It

The festival closes with the 10th anniversary, sing-along version of the musical comedy Fruit Fly. In addition, it “will include live performance and reunion of cast and crew.”

As is so often in recent film festivals, this one contains mostly documentaries. Here are some of what I think are the more interesting ones:

We Are One: A Global Film Festival

As the name We Are One: A Global Film Festival suggests, this isn’t really a Bay Area film festival. It’s run by bunch of New Yorkers and is intended to be international.

But let’s face it: Virtual film festivals can’t really be local. If you’re in San Francisco and you want to ask a question to a film director in Venice, your only problem will be time zones. YouTube and Robert De Niro’s Tribeca Enterprises are putting this whole thing together. 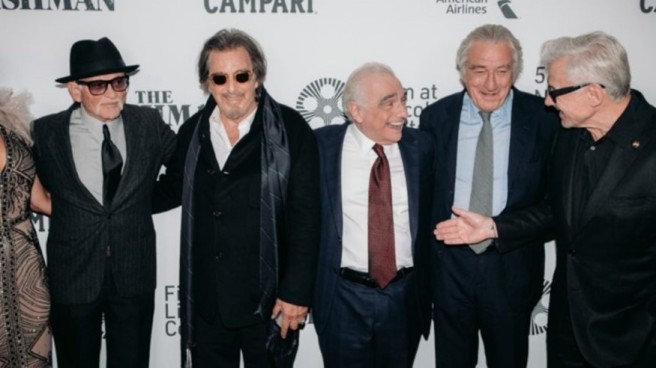 Basically, they’re showing films from many other festivals, including Cannes, Sundance, Toronto, Berlin, Mumbai, New York, Tribeca (of course), and Venice. The festival will benefit the World Health Organization (WHO).

At this point, I know almost nothing about how the festival will work and what it will show. The best I can find is a press release from Lincoln Center.

I’ll give you more information when I have it.