Of course, the Bay Area has a German language film festival.

Berlin & Beyond opens Friday, February 7 to Thursday, February 13. It will screen 18 feature films and a program of seven shorts. Screenings will take place at the Castro, the Goethe-Institut, the Vogue, and for the first time in the East Bay, the Shattuck.

Of the six films I’ve seen, only three have entirely or mostly German dialog. The others, well, you’ll see.

Here are the ones I’ve seen, listed not by their German language content, but from best to worst: 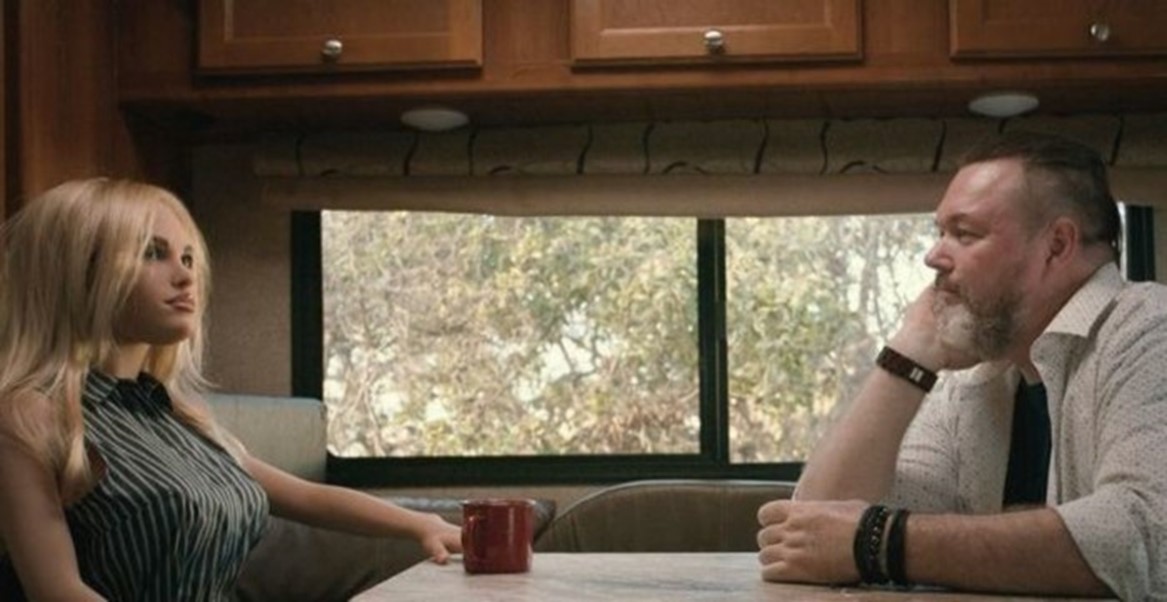 A documentary with fictional sequences, Isa Willinger’s film looks at the moral, visual, and future developments in artificial intelligence. The most interesting story line (pure fiction) involves Chuck, an American loner who gets a robot designed to look like a hot blonde. She’s not a sex toy; he wants a friend. He knows she isn’t real, and yet only with her can he open up emotionally. Another fiction section has a Japanese grandmother who warms up to an intelligent toy. Documentary sections involve labs, design work, and symposiums. The closest the film gets to narration is clips from an American radio program.

How is this a German film? there’s little or no German spoken. But based on the credits, most of the filmmakers appear to be German.

A- The Collini Case 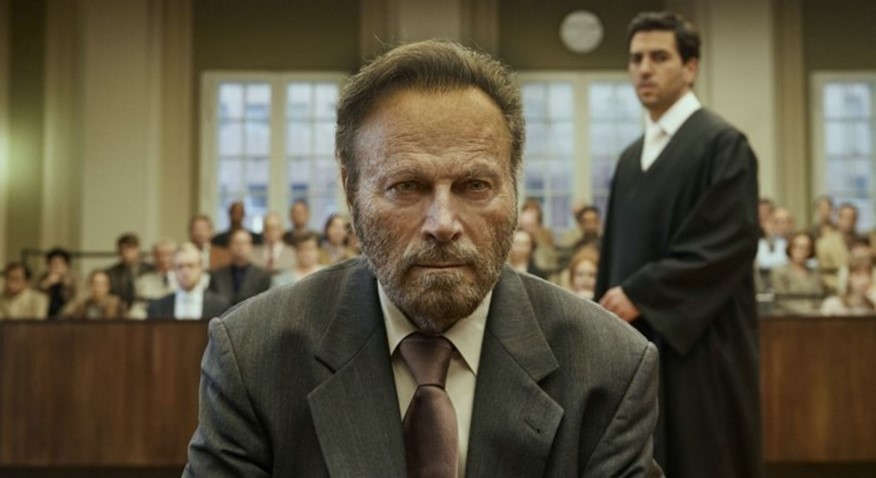 A wealthy industrialist is brutally murdered, and the killer (the great Franco Nero) didn’t even try to hide his footsteps. The court assigns a young half-Turkish, inexperienced lawyer (Elyas M’Barek) to defend him. There’s a conflict here; the lawyer has been close to the victim’s family since childhood. Nevertheless, he struggles through, and discovers a reason for the murder that goes back to the Third Reich. And with the lawyer bringing up the victim’s Nazi past, his childhood friends begin to notice his not-so-Aryan heritage.

A- The Reformer. Zwingli – A Life’s Portrait

This medieval epic tells the story of Ulrich Zwingli, a Swiss contemporary of Martin Luther (the two had similar beliefs but didn’t like each other). Stefan Haupt’s film follows Zwingli as he sets out to replace Catholicism with a Christianity based on the Gospels, emphasizing charity and love. Of course, this is all very dangerous in a time when there is no wall between church and state. Set against a probably accurate view of early 16th-century middle Europe, the movie shows Zwingli as a decent, faulty, and sometimes fanatical man.

This documentary follows five women who successfully fight the patriarchy to liberate women, find a female-centered sexuality, and to be themselves. Deborah Feldman is a former Chasidic wife from Brooklyn who leaves her community and writes about it. Leyla Hussein is an African woman, now living in London, leading the fight against female genital mutilation. In India, Vithika Yadav works against arranged marriages with her organization, Love Matters. Doris Wagner (the only German of the five) is an ex-nun who was repeatedly raped by a priest. The Irrepressibly upbeat Japanese artist Megumi Igarashi (professionally named Rokudenashiko) gets in trouble with the law for creating vagina-based art (penis art is common in Japan).

What makes this a German film? The production companies involved.

B- Rest in Greece 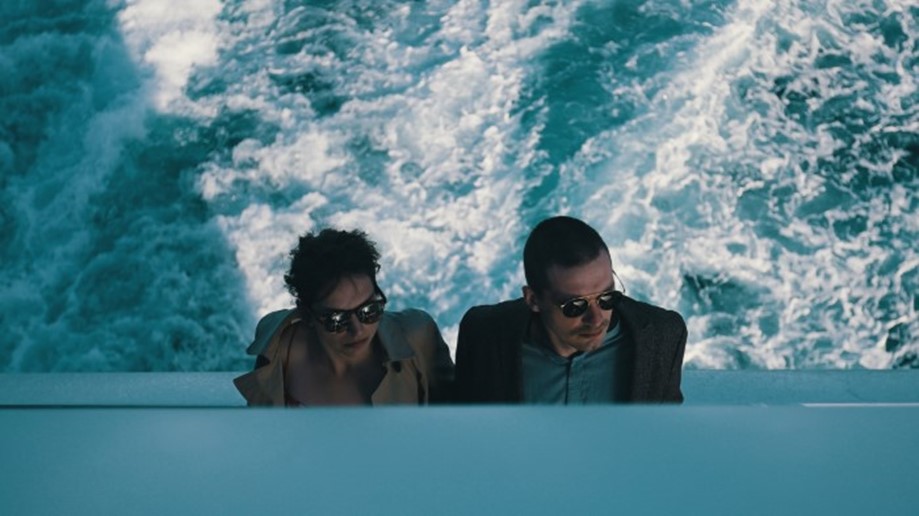 This movie is sexy. Very sexy. It also has a lot of beautiful scenery. But beyond that, it’s pretty shallow. A young German couple rent a house on a Greek island which appears to have only three other people. She wants sex, he’s busy writing (we’re never told about what). Then the landlord’s very sexy daughter turns up and she’s hot for both of them. And they get hot for her. Another guy turns up and there are more fun and games. Of course, there must be some serious emotional issues so the film could be called a work of art. Since the German characters don’t know Greek and the Greek characters don’t speak German, much of the dialog is in heavily-accented English.

D How About Adolf? 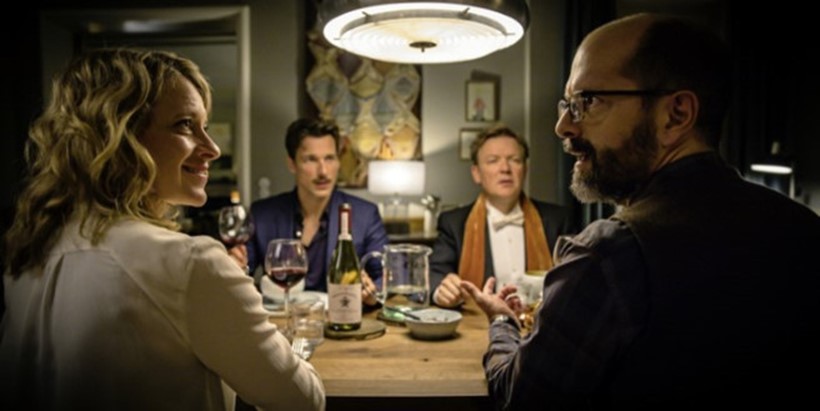 I think this was supposed to be a satirical comedy. Or maybe a family drama. Either way, there are few laughs and fewer insights. The basic concept – a young, pregnant couple want to name their boy Adolf – can’t carry a feature-length film. So, the screenplay (and the stage play it is so obviously based on) has family and friends spilling out their deepest and darkest secrets. The result is a weak, contrived version of Who’s Afraid of Virginia Woolf.