Why does the Best Picture Oscar always go to a film that made its Bay Area premiere at the Mill Valley Film Festival? I’ll get to that.

As one of the biggest film festivals in the area, Mill Valley attracts big names. This year, you can experience a Conversation with Olivia Wilde, meet Kristen Stewart with her new movie Seberg, watch a Tribute to Michael Apted with his newest Up documentary, Danny Trejo in his new film about Danny Trejo, Alfre Woodard in Clemency, and a Master Class with Laura Dern. 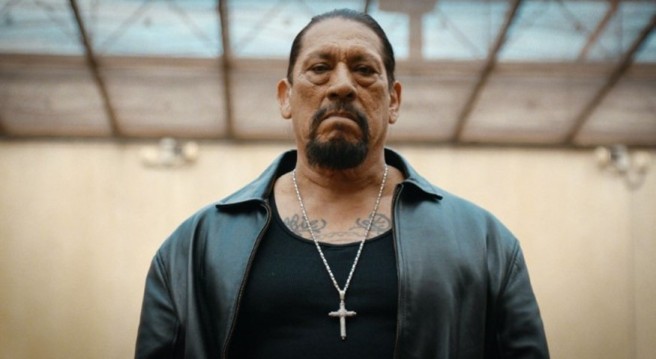 Inmate #1: The Rise of Danny Trejo

This year’s festival runs from Thursday, October 3 to Sunday, October 13 – and as it does every year, it trips over the Jewish High Holy Days. During the Festival’s 11 days, they will screen 116 features – 25 of which are documentaries, plus 99 shorts. The lineup contains films from 52 countries and includes 40 premieres (not all of which, of course, are world premieres). Women directed 48 percent of the films.

The name Mill Valley Film Festival is a bit of a misnomer. The festival has screenings and other events all over Marin County (including a hike), with Mill Valley and San Rafael as the two major focuses. And this year, they’re leaving Marin for the first time and screening a few films in Berkeley’s BAMPFA (also called the Pacific Film Archive).

Here are the venues:

As is always the case with these sorts of festivals, Mill Valley has a scattering of important titles with big names and almost-certain theatrical releases, and a lot of little independents you’ve never heard of. These are the hidden gems of the festivals – the surprises. I like to split my viewing between both camps. 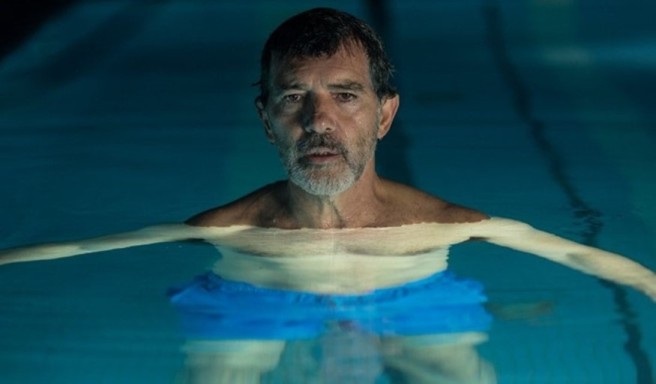 One of the big ones, Pedro Almodóvar’s Pain and Glory

The big nights go to the big movies. The festival opens with Just Mercy, starring Michael B. Jordan and Jamie Foxx. For closing night, you can pick between Ford v Ferrari
(starring Matt Damon and Christian Bale) or Motherless Brooklyn, directed by Edward Norton.

Not all events are finished movies. The Behind the Screens series offers panels, masterclasses, and workshops. Here you can learn about making films with children and discuss why women directors have a harder time getting greenlit. The State of the Industry Panel will discuss an industry overwhelmed by blockbusters.

Flatlands: A South African film that I know nothing about

Most surprisingly, there are two panels on screenwriting: Variety’s 10 Screenwriters to Watch and From Concept to Story to Screen. That’s amazing; too many cinephiles pretend that there are no screenwriters.

I’ll be previewing films before opening night, and, of course, seeing more at the Festival. You can follow my reviews and reports.

So why does the Best Picture Oscar always go to a film that made its Bay Area premiere at this festival? It’s just a matter of the calendar. Oscar bait always opens in the last quarter of the year.