A short newsletter this week, but it has something for fans of Miles Davis, Leo Tolstoy, Alec Guinness, Keira Knightley, Brendan Fraser, and Dr. Seuss. But no festivals. 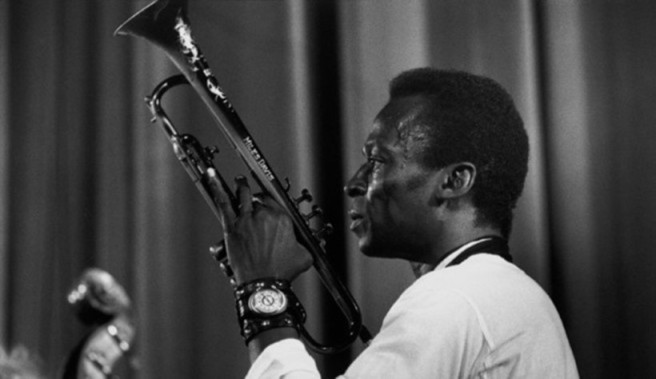 The music is the best thing about this BBC/PBS biopic of the jazz giant. Of course, you learn about Davis, but director Stanley Nelson has made a very conventional and unexceptional documentary. People who knew Davis tell us about his life, his substance abuse problems, and the constant changes in his music. But when you come right down to it, it’s the music that makes this movie worth watching. 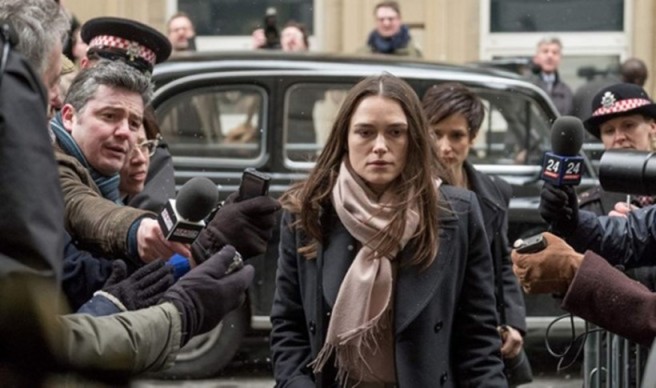 Remember when George W. Bush and Tony Blair dragged the US and the UK into a pointless war for no good reason whatsoever? Keira Knightley plays real-life heroine Katharine Gun, a whistle blower who tried to stop the second Iraq war and had to face harsh government treatment for her “crime” of honesty. The theme is deeply important, and the movie is entertaining, but it’s not an exceptional film. Read my full review.

The only Dr. Seuss feature film made during his lifetime, and as creative, visually daring, and funny as any kid’s fantasy to come out of Hollywood. At least that’s how I remember it, many years after my last screening. Even the sets, photographed in three-strip Technicolor, look as if Seuss had painted them himself. This is a Cereal Party event.

A- The Ladykillers, Stanford, Saturday through Tuesday

In the 1950s, Britain’s Ealing Studios made several droll but wonderful comedies starring Alec Guinness. In what is probably the darkest Ealing comedy, Guinness leads a gang on a complex heist, and part of the complexity involves renting a room. But when their sweet, old landlady finds out that they’re not real musicians, their only option is to kill her–a task that proves far more difficult than they expected. Not to be confused with the Coen Brothers remake. On a double bill with the 1952 version of The Importance of Being Earnest, which I saw and enjoyed ages ago.

A- War and Peace, BAMPFA, times below

This seven-hour epic isn’t just long; it’s huge, and really requires a large screen. It’s easily the most spectacular epic I’ve ever seen, filled with huge crowds, spectacular costumes, and massive sets. But director Sergey Bondarchuk does more than amaze you with visuals. He finds new ways to show us both the frightful horrors of war and the heartbreak of a young woman desperately in love. The film is broken up into four parts, each of which is a full-length film.  Read . This week’s screening times:

This largely-forgotten college drama isn’t very good, but it’s one of a handful of films about American anti-Semitism. In the first few minutes, we see a movie theater showing Rebel Without a Cause, a motorcycle gang wearing black leather jackets over white tee-shirts, and a young boy with a Davy Crocket hat. In other words, the filmmakers really wanted you to know this is the 1950s. Brendan Fraser heads a cast of future stars as a working-class Jewish teenager with a sports scholarship to a prep school filled with anti-Semitic snobs. The filmmakers had their hearts in the right place, but the characters are little more than cardboard cutouts. The cast of not-yet-famous actors include Matt Damon and Chris O’Donnell.