This visually stunning documentary doesn’t tell us much about water. But it sure shows us a lot. And what we see is astounding, beautiful, and awesome.

The filmmakers show us the familiar H2O in its most beautiful, extreme, and dangerous forms. The first section involves a rescue team (shot entirely in long shots) doing the difficult job of pulling cars out of a frozen lake (the film never tells you what lake, but my notes say it’s Russia’s Lake Baikal). The people driving across the lake appear to be idiots; the ice is barely thick enough to hold up a person, let alone a car. And yet the team saves these people’s lives and property. 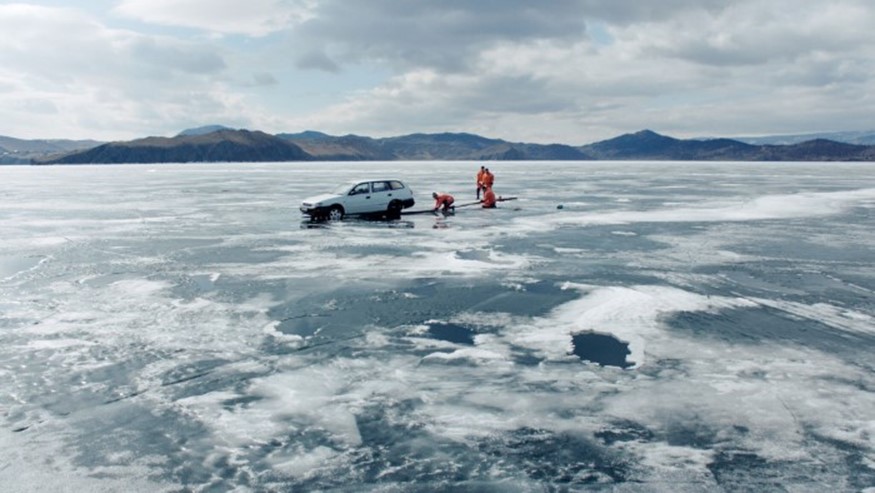 From Lake Baikal, Aquarela shows us glaciers calving, and a river moving through the ice to the ocean. We get to explore the underside of an iceberg and wonder about the safety of the cameraman.

In the only sequence filled with closeups of human faces, a couple in a small sailboat struggle with an arctic storm. I suspect there was some cheating in this sequence. For one thing, there had to be a camera operator on the boat.

The movie isn’t all about cold water. A quick cut to a swimming horse takes us to the flooded tropics. In rural areas, animals and humans must deal with water that could drown a medium-sized dog. And that’s only on the farm. We see a city – I think it’s Miami – but we don’t see the pavement, which is well under the water. 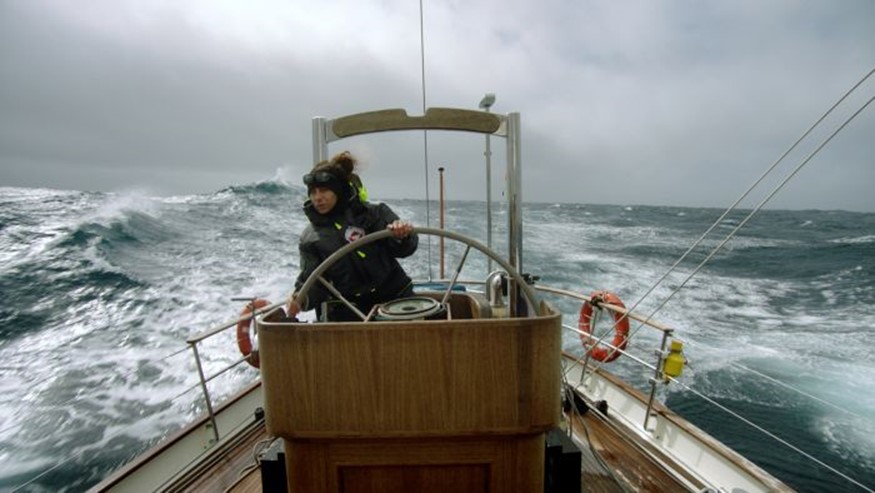 Is director Victor Kossakovsky
trying to warn us about climate change? Quite possibly, but not necessarily. Most of the natural occurrences we see were occurring naturally before the 20th century. But they’re happening now with greater strength and frequency. If you worry about our impending doom, you can’t help thinking about the dangerous ways that water has been behaving recently.

Like the Cinerama travelogues of the 1950s, Aquarela is also a celebration of modern cinematic technology. Today’s high-definition cameras could capture images almost impossible in the past. Dolby Atmos audio brings you further into this world of water. And as with those Cinerama travelogues of the past, Aquarela should be seen in a theater with a huge screen and a great sound system. Therefore I’m giving this film an A only if you see in a really good theater. Otherwise, I’d give it an A-, or even maybe a B+. 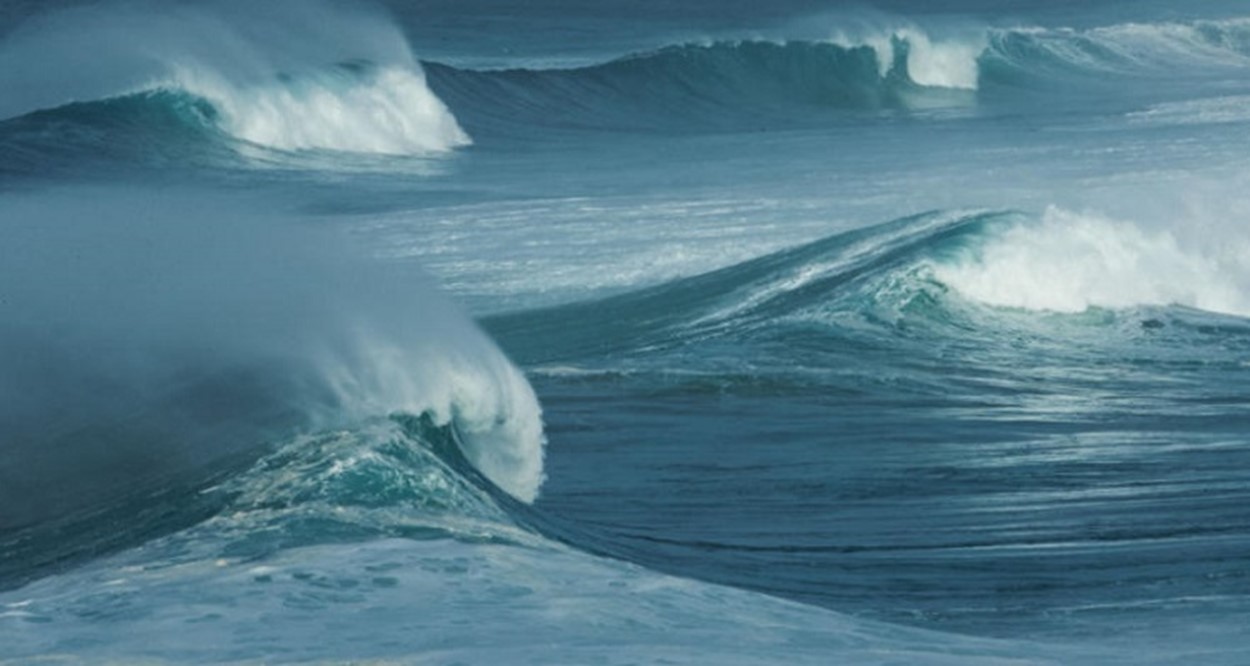 This is not a film that tells you a story – even a non-fiction one. It’s an experience. For the best experience, see it in a theater with a large screen, Dolby Atmos, and shown in 48fps (it was shot at 96). Let the movie wash over you.