Between film festivals, revival theaters, reviewing films before their release, and streaming classics, it’s been months since I simply went to a regular multiplex to see a new movie. I finally managed to do it last night.

And it was a disappointment. See below. 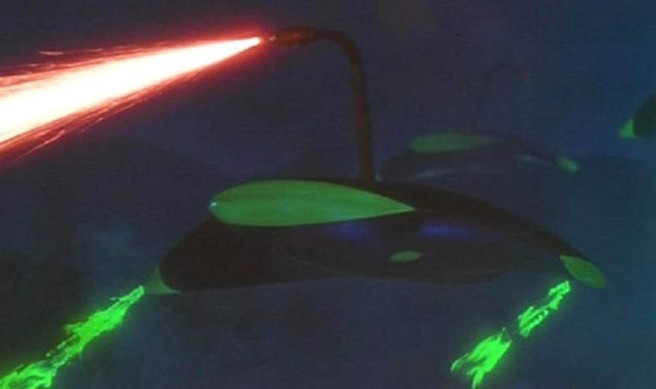 The first invasion-from-space picture still packs a punch, thanks to a brisk story and special effects that still work even though they’re older than I am. But you still have to get passed the flat characterizations, the bad science, a female lead whose primary jobs are to scream and never smudge her makeup. Then there’s the extremely heavy-handed Christian proselytizing. 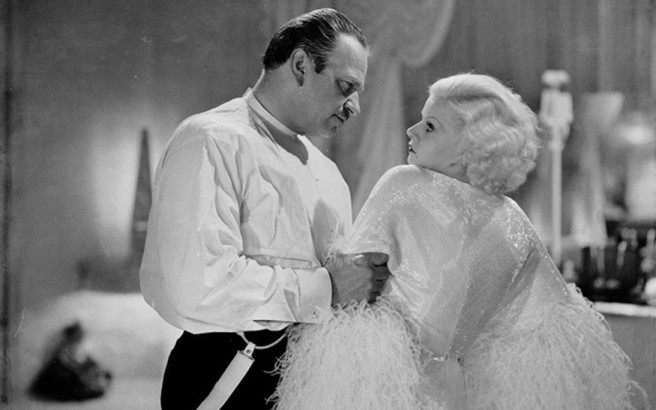 Considering all of the talent involved – George Cukor directing a screenplay by Frances Marion and Herman J. Mankiewicz, from a stage play by George S. Kaufman and Edna Ferber, and with a cast including Marie Dressler, Wallace Beery, Jean Harlow, and two Barrymores – the movie comes out rather disappointing. The comic moments are very well done (one bit at the end is classic), but the serious scenes, which is most of the film, are badly staged and overwrought. And yet this story about the depression threatening the wealthy hits an emotional target. 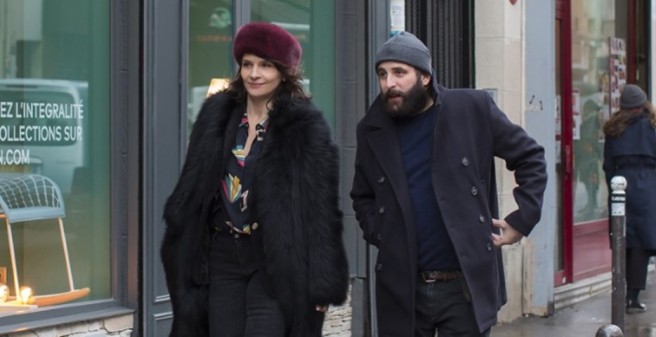 Who could have guessed that French intellectuals would be so boring. This dull talkfest follows two couples who aren’t nearly as interesting as the filmmakers thought. A book publisher, a novelist, an actress, and a political consultant talk about whether books are or are not in decline, and how bad it will be if publishing goes entirely digital. Three of the four characters are cheating on their spouses, but this is a French film, so no one cares too much about that. Juliette Binoche, as the actress married to the publisher but sleeping with the novelist, almost makes the movie occasionally bearable.