Sammy Davis, Jr. held the spotlight as an ever-present part of the entertainment world when I was a 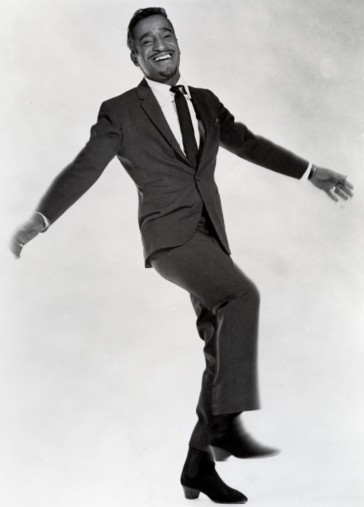 kid. But until I saw Samuel D. Pollard’s documentary, Sammy Davis, Jr.: I’ve Gotta Be Me, I had never really thought about him and didn’t recognize his incredible talent. By the time I was in college and old enough to know better, Davis was publicly hugging Richard Nixon – the ultimate sign of a hopeless square.

In fact, he was one of the hippest people that ever lived. A professional performer at the age of three, he could sing and tap dance like nobody’s business. He taught himself to do spot-on impressions. He climbed to the top of the entertainment pyramid, becoming part of Frank Sinatra’s Rat Pack, while fighting the racism that pushed all black performers down.

Just as he was reaching the top, he lost an eye in a car accident. Then he converted to Judaism. And he remained a star.

Pollard’s film starts with what was probably Davis’ most embarrassing mistake: supporting Richard Nixon in 1972. For an African-American celebrity who marched with Martin Luther King, married a white woman (since divorced), and had the first interracial kiss on Broadway, this felt like treason. It took a while for people to accept him again.

Then the film jumps back from embarrassment to birth. We learn about his childhood in the Harlem Renaissance, his early work on stage and in film, and his racial difficulties in one of the army’s first integrated units. That’s where he learned that when you fight racism with your fists, even if you win, you lose. 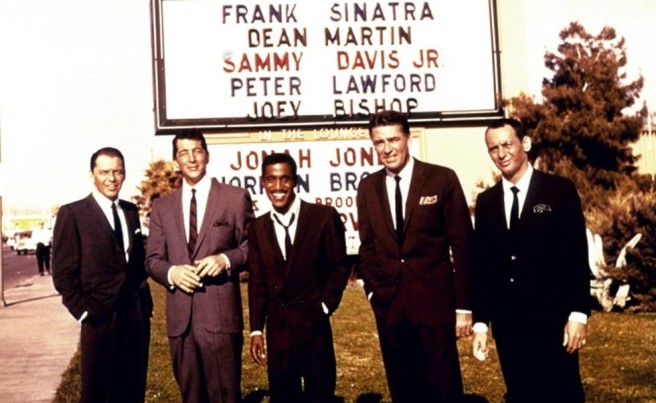 Comedian Eddie Cantor, then a host of a TV variety show, gave Davis his big break. As the film’s narration explains who Cantor was, a quick montage shows the entertainment veteran in clips and stills – in some of them, the white Cantor wears blackface. The narration makes no comment on this, but it’s a visual reminder of the society Davis was struggling with.

You might notice that I didn’t mention the narrator’s name in the previous paragraph. This documentary doesn’t have a single narrator. The many people interviewed for the film, speaking off-camera, create series of subjective narrations.

By the late 1950s, Davis was a top star, but racism still hounded him. He would perform in top Vegas hotels, but after he used the pool, it was drained. Columbia head Harry Cohn broke up Davis’ romance with the very white Kim Novak, and forced him to marry a black woman immediately. The sham marriage ended quickly, and he married another white actress, May Britt. His mixed marriage resulted in the rescinding of his invitation to John F. Kennedy ‘s inauguration party. 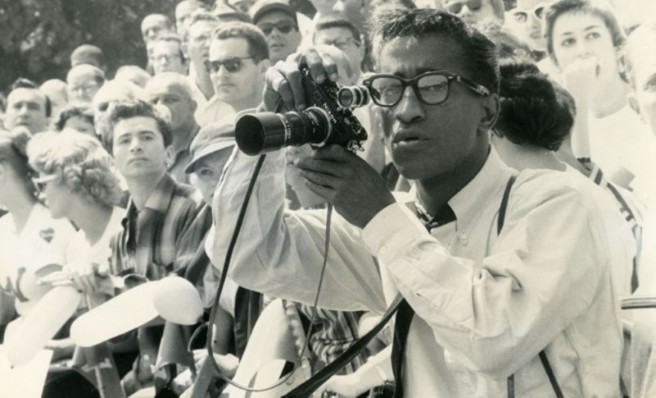 Putting the racial issues aside, Davis’ life seems to echo that of Buster Keaton. They were both talented, professional performers by the age of three. They both had amazing physical skills that were a major part of their acts. And despite their athletic grace, both died early due to their cigarette habits.

This is one of the best showbiz documentaries I’ve seen. It even has a clip from the unavailable film version of Porgy and Bess. I’m going to have to look closer into Davis’ work.

I previewed this documentary before it screened at last year’s San Francisco Jewish Film Festival. At the time I assume it would receive a theatrical release. That release never happened, but it’s opening on PBS Tuesday night. I’m sure it will soon be available on the PBS streaming service soon.