Warning: I had to write this newsletter two weeks early. It may be missing several worthwhile screenings. 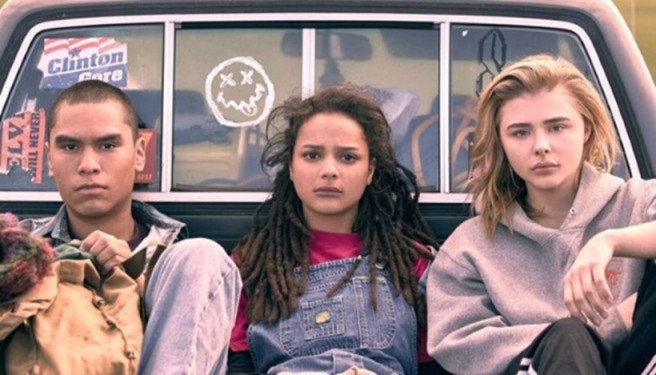 In the 1990s, Cameron (Chloe Grace Moretz) gets caught having sex with another girl. Her parents send her to an ultra-Christian camp intended to cure teenagers of SSA (Same-Sex Attraction). Initially, she views everyone as her enemy. But as she realizes that all the other “patients” are in the same boat, her courage begins to awaken. Unlike But I’m a Cheerleader (same plot; very different approach), Miseducation goes for down-to-earth realism instead of over-the-top jokiness. It’s a much better approach to the subject. 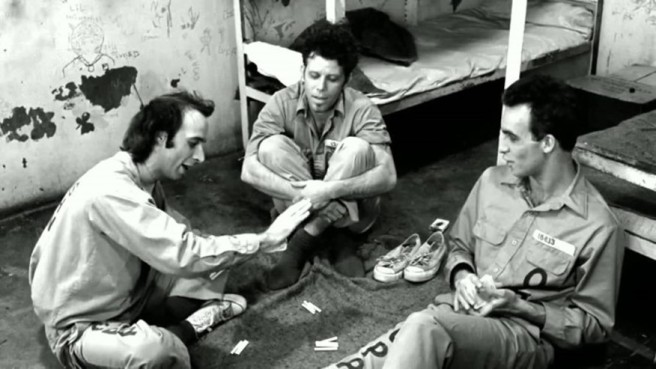 I haven’t seen either of these early Jim Jarmusch films in a very long time, but I remember them fondly. In Down by Law, Tom Waits, John Lurie, and Roberto Benigni (in his first American film) escape from prison. Mystery Train follows several people who end up in the same run-down hotel in Memphis. A tribute to the recently-deceased cinematographer Robby Müller. 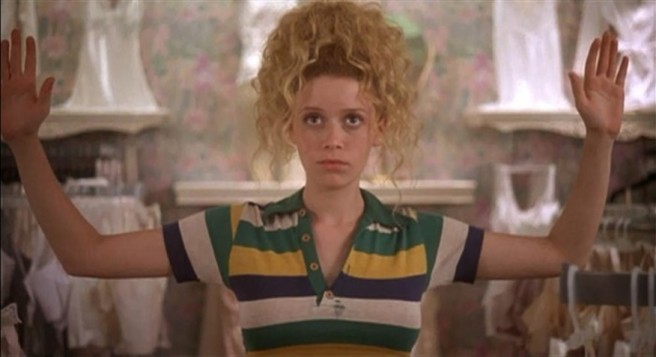 Another film that I loved long ago, but haven’t seen recently enough to give it a grade. Based on writer/director Tamara Jenkins’ own youth, it centers on a teenage girl (Natasha Lyonne) with more than the usual amount of adolescent problems. Her single father (Alan Arkin) barely scratches out a living but insists that they stay in Beverly Hills. So they go from one rundown apartment barely in the city limits to another, always staying just ahead of the rent collectors. 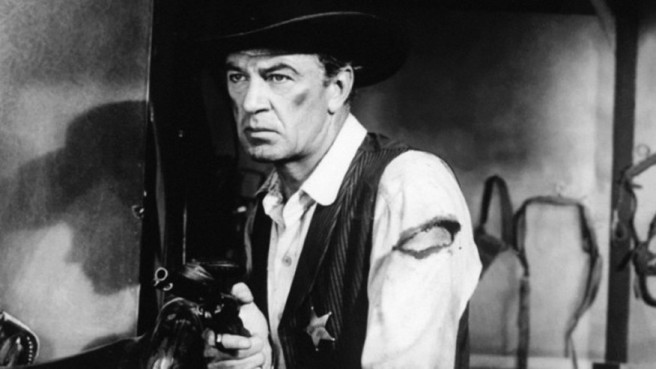 Gary Cooper discovers he has only fair-weather friends in this simple fable of courage under fire. On the day of his wedding and his resignation, the sheriff of a remote, western town (Cooper) discovers that hardened criminals are on their way, presumably to kill him. But when he tries to form a posse, no one is willing to help him. Arguably a parable about a Hollywood gripped in McCarthyite fear. On a Gary Cooper double bill with Morocco.

The plot could easily work as a Star Trek episode: The protagonist visits a troubled space station orbiting a strange, ocean-covered planet. The ocean appears to be sentient, and it’s playing tricks on the minds of the human visitors, driving them mad. But no Star Trek episode could feel so bleak and hopeless, and no normal space station would look like the morning after a frat party. Andrei Tarkovsky’s adaptation of Stanislaw Lem’s novel just might be the most thoughtful science fiction film ever made. Read my 2015 report.

Harry Dean Stanton gives a masterful, understated performance as an amnesiac who walks out of the desert and back into the lives of his family. Missing for years, he’s taken in by his brother’s family, which now includes his own son. As the man’s memory slowly returns, he becomes obsessed with earning his son’s love again, and finding out, not the mystery of his own disappearance, but that of his wife’s. On a double bill with Repo Man, which I saw some 34 years ago; I liked it a lot. Another tribute to cinematographer Robby Müller.

A- On the Town, Rafael, Sunday 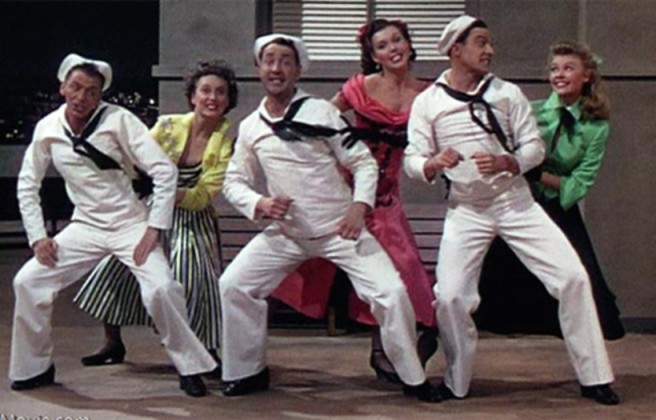 Three sailors arrive in New York for a 24-hour leave. That’s precious little time to see the sights, drink in the atmosphere, and fall in love. What makes On the Town so special – beyond the great songs, terrific choreography, and witty script – is the prevailing sense of friendship and camaraderie. These three sailors and the women who fall for them all seem to genuinely like each other. The opening film of the Rafael’s Bernstein One Hundred series, even though only a couple of Leonard Bernstein’s songs from the original stage play appear in the film.