A large cruise ship leaves port for a week of frivolity. But this cruise is different. All the passengers are gay men, looking forward to dancing, flirting, drag contests, sex, and perhaps some self-realization.

Filmmaker Ferland Milewski used this cruise to examine an international cross section of gay men of different ages, races, and attitudes. Some are ripped, some are disabled, and some are still in the closet at home.

Milewski’s camera crew follows a handful of passengers, who tell their stories to the camera and microphone. The stories are rarely happy ones, and not all of them interesting. But the film allows you to get to know, and care about, several of the subjects. 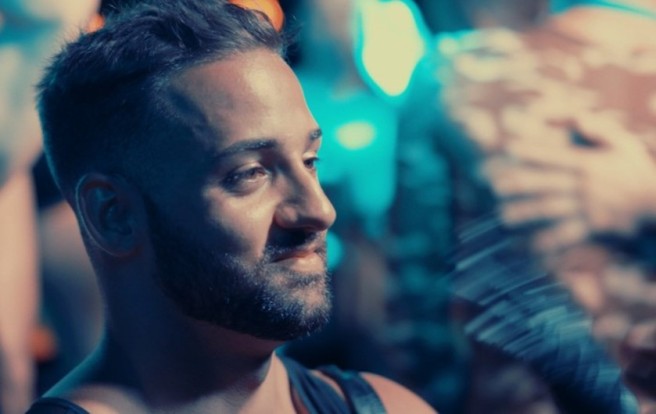 Ramzi, a Palestinian, found living as himself in his home town dangerous. The police would more likely beat him than protect him. He left home, and now happily carries a Belgium passport.

Dipankar lacks the nerve to come out to his family and his employer in India. But he’s not comfortable on the ship, either. He doesn’t think he’s physically attractive enough to get any action.

The paraplegic Philippe (from France) is older than most of the passengers. When he called friends and family to tell them he was in a wheelchair for life, they wanted nothing to do with him. On the other hand, he has a partner, and a real relationship. 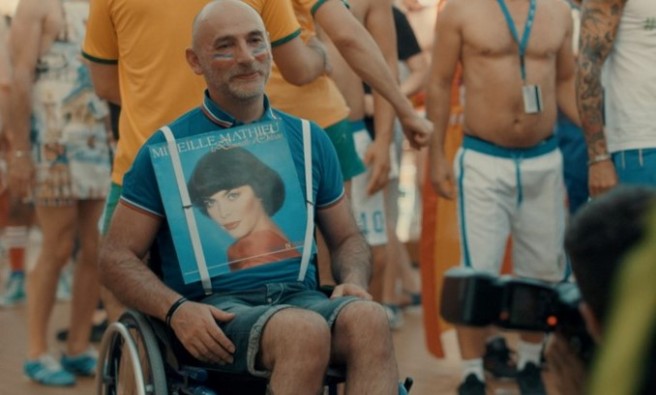 And yes, there’s a shot of the crew on deck, in the morning, cleaning up a mess that includes a lot of used condoms. Milewski seems uninterested in the crew. I would like to know how these employees felt. Did some have to overcome their homophobia? Did others wish they could join in the celebration? 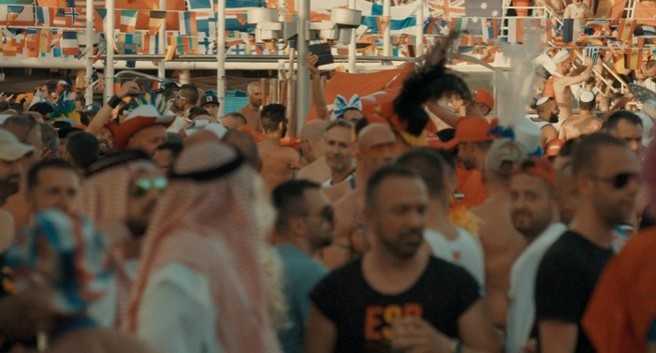 Milewski overuses a visual device where the camera pans over emotionless faces while off-screen voices discuss issues within the community. These include coming out, aging, love vs. sex, and, of course, AIDS. These topics also come up with the people Milewski interviews.

Dream Boat tries to be an overview of worldwide male gay life. The film works best when it ignores the big picture and focuses on the individuals. 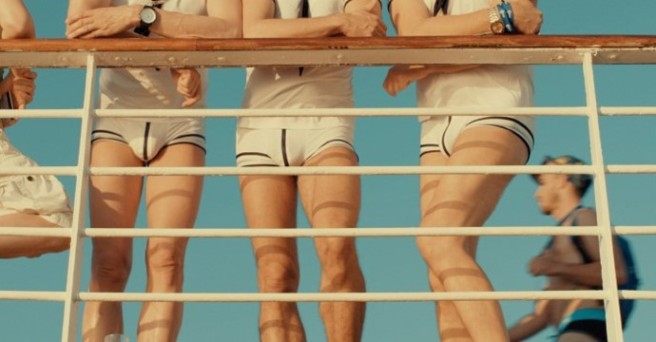 Dream Boat will play at the Berlin & Beyond festival, and as far as I know, that will be the documentary’s only Bay Area screening. The film is already available on iTunes, Amazon, and other major Pay-Per-View sites.