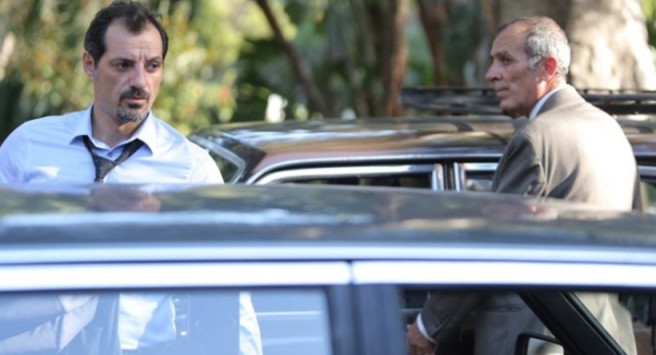 Two men of different ethnicities, religions, and political parties meet, and one almost unconsciously insults the other. Neither will back down, and the situation escalates. That sounds like satire, but this Lebanese feature isn’t built for laughs. It’s a serious court drama, and one that could easily take place in our country right now. The Insult is relevant to the whole human race. Read my full review.

Presented in 70mm with analog magnetic sound! In the summer of 1982, Steven Spielberg released two fantasy films set in suburbia. ET was white magic, but Poltergeist looked at the horror beneath the placid exterior. Horror maestro Tobe Hooper officially directed, but the result came closer to Spielberg’s style. I saw Poltergeist in 70mm when it was new and liked it then. I haven’t seen it since.

Presented in 70mm with analog magnetic sound! Long before Jar Jar Binks, this awful would-be blockbuster proved that George Lucas had lost his mojo. It might also be the first and the worst big-budget movie based on a Marvel comic series. I saw it in 70mm when it was new and liked only one thing: Lea Thompson as the leading lady. She was so good that when she was on screen, you almost believed the guy in the duck suit. 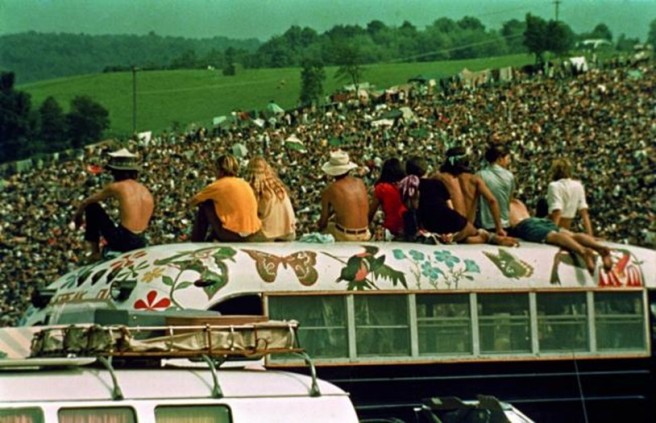 Archival Print! By splitting its time between the music on stage, the hippies in the audience, and the townspeople, and by creatively using double and triple images to fill the wide screen, the ultimate hippy movie turned a concert into a historical epic. Much of its power has seeped away over the decades; today the crowds look less idealistic and more self-indulgent. The PFA will screen the original three-hour version, which is clearly superior to the nearly four-hour director’s cut. The music is amazing, and although the audience sequences no longer inspire, they catch the moment like a bug in amber.

B The Baron of Arizona, Balboa, Wednesday, 7:30

Samuel Fuller’s second directorial effort is no Pickup on South Street, but it’s fun. Vincent Price, well before his career as a horror icon, stars as a 19th-century conman who uses all sorts of tricks to “prove” that he owns the entire Arizona territory. He even travels to Spain and becomes a monk to forge a deed. It’s based on a true story, but I have no idea how close to history it is.