Last week, I told you about two local film festivals that will open in January: For Your Consideration and Noir City.

Here are three opening in February:

The SF Independent Film Festival (SF IndieFest) centers on the most independent of independent films. The movies screened here tend to be cheap and experimental. Outside of this festival, you’ll probably never see one in a theater.

This is the 20th IndieFest, which means there must be something special. And that something special is a 20-year retrospective, showing one film from each past year. Not surprisingly, I’ve only seen one of them, the strange comedy Bubba Ho-Tep. Others include Funny Ha Ha and Raiders of the Lost Ark: The Adaptation. 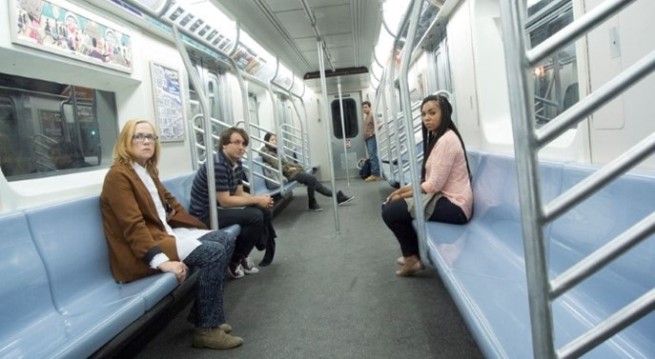 But what about the 33 new features (and 51 shorts) in the festival? Opening night starts with the musical Stuck, but don’t expect a large chorus line. It’s about six strangers caught in a stalled subway train.

Music seems to be a major part of the festival this year. Another musical, The Manhattan Front, is set during World War I. Stuck will be followed by Girl Walk // All Day – a retrospective screening (from 2012) that the festival describes as “an epic, 71-minute dance music video.” Another film, Her Magnum Opus, tells its story through dance.

Other films that look interesting include Confessions of a Teenage Jesus Jerk, Kupal, and Top Knot Detective.

IndieFest screens a few well-known, popular movies, but only in little-known, unpopular ways. For instance, they’re screening the classic anime Akira
with a live score by The Firmament. Pee Wee’s Big Adventure gets turned into a bingo game. And a live broadcast of the Super Bowl gets special commentary by Bay Area stand-up comics.

I’ll be looking at a handful of the films screening this year, and I’ll let you know what I think of them before the festival opens.

At the Castro, the Shattuck, and the Goethe-Institut, February 9 – 15

The Bay Area’s annual festival of German-language films plays both in San Francisco and Berkeley this year. The festival opens at the Castro with Welcome to Germany, a “social comedy” (the festival’s words) about a family taking in a Nigerian immigrant. Things get complicated, as the family faces both racism and bureaucracy. 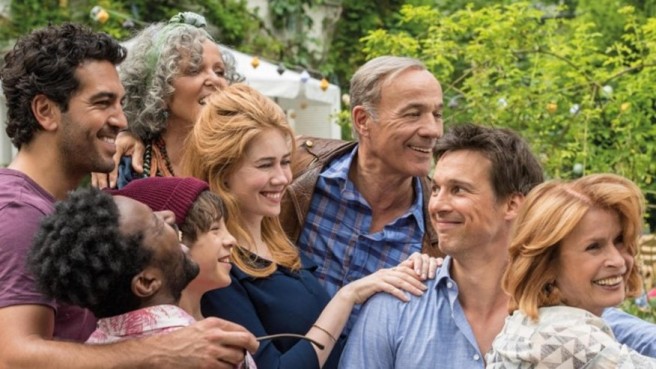 Berlin & Beyond closes, at least at the Castro, with Egon Schiele: Death and the Maiden. This biopic of the early 20th-century artist centers on the women in his life – especially his sister and the model who posed for the painting that gives this film its title.

I haven’t yet seen either of these films, nor any others on the program. Other films that might be worth catching include Dream Boat, The Bloom of Yesterday, and Rock My Heart.

[NOTE, 1/19/18: When I wrote and posted this article, I was not able to include links to individual films because there were no such links to give. I have now added those links.]

Here’s a festival full of foreign films that don’t need subtitles. Basically, these are films from English-speaking countries not on the North American continent.

Mostly British opens with Mad to be Norman, a biopic about psychiatrist R.D. Laing, who became something of a hero among the sixties counter culture. The following night will be a tribute to actress Joanne Froggatt (Anna from Downton Abby), including a screening of the film A Crooked Somebody. The festival closes eight days later with a World War I drama appropriately called Journey’s End. 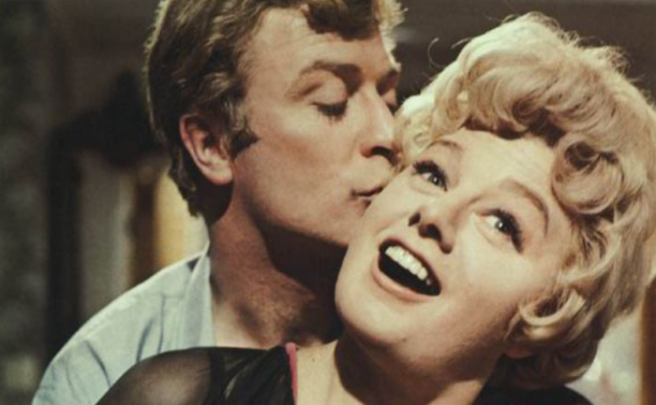 On Monday, February 19, the festival will have a three-film spotlight on the British New Wave of the 1960s. The films to be screened are Darling, Alfie, and A Taste of Honey – all movies that adults talked about when I was a kid. Mostly British will also screen three-film spotlights on Ireland and Australia. Each spotlight is scheduled so that you can catch all three films in one trip to the Vogue.

There are other film festivals in February, but as I write this, they haven’t yet announced their schedules. I’ll tell you about them when I can.