There’s a lot of stuff going on for serious filmgoers this time of year. Theaters are filled with Oscar bait. By my count, there are 13 Bay Area film festivals in the next five weeks. But for now, I’ll concentrate on what’s playing at the Pacific Film Archive in November and December.

(I’d love to tell you what’s playing at the Castro and the Stanford, but the Stanford is closed through late November, and the Castro isn’t telling us much.)

The PFA will run eight movie series during the last two months of 2017. There’s a lot of overlap; one screening will be listed as part of three different series. 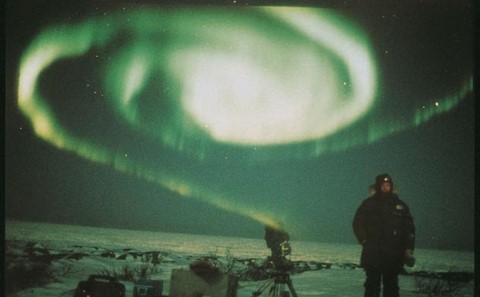 I know nothing about Mettler, but according to the PFA website, he “uses the imagistic quality of cinema to express metaphysical concerns.” The only film in the series I’ve even heard of is Manufactured Landscapes, which Mettler didn’t direct – he was the cinematographer and a creative collaborator. He directed the other three in the series, Picture of Light, The End of Time, and
Petropolis: Aerial Perspectives on the Alberta Tar Sands. These films will screen in the first week of November, allowing the Toronto-based Mettler to be present throughout the series.

In Focus: Filmmakers on the Language of Cinema
November 1 – November 15

This small, three-film series includes the aforementioned Manufactured Landscapes, Douglas Sirks’ The Tarnished Angels, and the Japanese-American internment camp documentary Rabbit in the Moon. Filmmakers Peter Mettler, Emiko Omori, and Elliot Davis will be on hand to discuss “the subtleties and choices involved in working with the distinctive language of cinema.”

A Choice of Weapons: The Films of Gordon Parks
November 3 – December 1

Photographer-turned-filmmaker Gordon Parks considered his camera to be his “weapon against poverty and racism.” His first theatrical feature, The Learning Tree, was also the first Hollywood film directed by an African American. Most of his films are serious, artistic works, but his biggest hit, by far, is the action flick hit, Shaft.

In the Mood For Maggie Cheung
November 3 – December 16 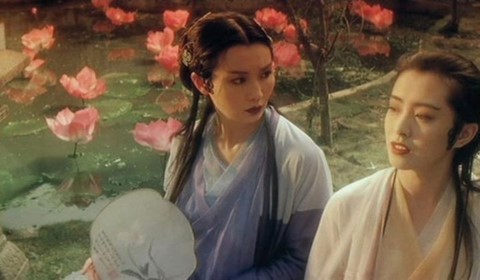 Back in the ’90s, my teenage son became a fan of Hong Kong action movies (this is what happens when you encourage your kids to read subtitles), and that’s where I first learned about Cheung. Only two action films play in this series – Green Snake and Hero. Also on the list are the highly-regarded dramas Irma Vep and In the Mood for Love, and three movies I’ve never heard of.

The Art of Cinematography
November 5 – December 29

This large and long series celebrates great camerawork, and in doing so, it becomes a retrospective of film masterpieces. Among the movies: The Passion of Joan of Arc, Citizen Kane, The Seventh Seal, Cléo from 5 to 7, Throne of Blood, and Ran. Battleship Potemkin is also on the list, but I think of that more as great editing than great cinematography. And, of course, Manufactured Landscapes. What’s missing? In my opinion, McCabe and Mrs. Miller. 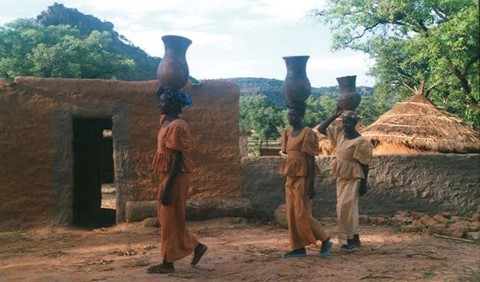 The Global Film Initiative tries to promote “cross-cultural understanding through the medium of cinema.” Last year, they donated their collection of international films to the PFA, and now the archive will screen seven of them. I haven’t seen any of these movies.

The Korean-born artist will come to Berkeley to show two of her works: Hayoun Kwon’s Virtual Reality Projects and The Short Films of Hayoun Kwon.

I didn’t even know that there was such a thing as Polish Animation until this year (although I probably would have guessed it existed if I’d thought about it). The four engagements in the series are collections of shorts; no features here.