This very entertaining crime thriller provides some of the best choreographed action I’ve seen in years. More importantly, it’s built around an engaging and original character. Baby (Ansel Elgort) is a very young and extremely talented getaway driver. He has a hearing problem, yet he’s obsessed with music. He cares for, and loves, his deaf and crippled foster father. And he’s amazing in action. At the Saturday night screening I attended, as the opening car chase came to its satisfying ending, the audience broke into applause. The other action scenes are also excellent, each one in a different way. The supporting cast of crooks include Kevin Spacey, Jon Hamm, and Jamie Foxx. 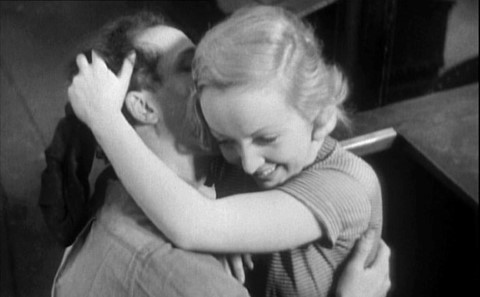 A young, handsome river barge captain takes his new bride aboard. She will, of course, live with him on the river along with his first mate and cabin boy. The young couple seem hopelessly in love, but the husband’s jealousy and hot temper threaten to destroy the marriage before it barely begins. Michel Simon gives a wonderfully comic yet human performance as the first mate, who looks scary but wouldn’t hurt a fly. A brilliantly-edited sequence shows the couple, now sleeping in separate beds, clearly missing each other. 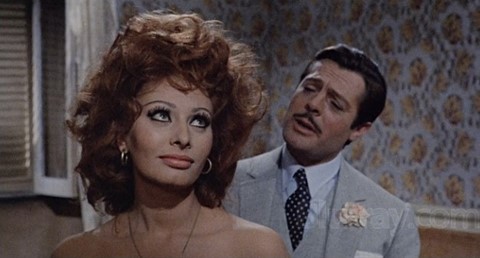 Vittorio De Sica mostly directed comedies, even if he’s best remembered for serious works like Bicycle Thieves. In this romance, he tries to do both with mixed results. For most of its running time, Marriage Italian Style plays as an overdone and moderately touching melodrama about a rich jerk (Marcello Mastroianni) stringing along his overly-trusting mistress (Sophia Loren) for over 20 years. But every so often, the movie bursts into brilliant, hilarious comedy. When it’s funny, it’s very funny. When it’s not funny, which is most of the time, at least you get to look at the gorgeous faces of Marcello Mastroianni and Sophia Loren.