This year’s San Francisco Jewish Film Festival focuses considerably on the traditional command of tikkun olam (healing the world). Several of the films have little or nothing to do with Judaism, but they are very much about justice, charity, freedom, and cleaning the planet – all parts of tikkun olam.

But not all. The festival has its share of musical documentaries, romantic comedies, historical biopics, and films that don’t easily fit into a genre. All in all, it will screen 64 films (49 features; 16 shorts) from 14 different countries. They will play in seven Bay Area venues. 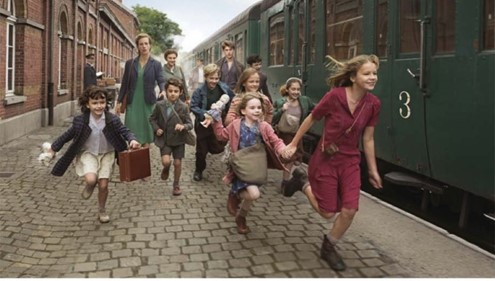 One of those venues is new to the festival: The Albany Twin, which will be the festival’s primary East Bay home. Personally, I’m delighted; it’s a short walk for me.

Getting back to tikkun olam, the Festival will have a four-film spotlight called Exodus: A Sidebar on the Refugee Experience. Only one of those four, the 1976 Holocaust drama Voyage of the Damned, is about Jewish refugees. Another spotlight, In Focus: Women’s Directorial Debuts, includes both the opening and closing night films: Keep the Change and Bombshell: The Hedy Lamarr Story. (The Festival claims that 41 percent of the films screened were directed by women. That’s not 50, but it’s getting there.) 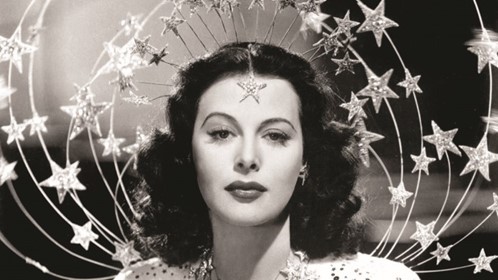 As I write this, I’ve only seen one film on the schedule, Bending the Arc, which screened at this year’s San Francisco International Film Festival. Here are some films that I haven’t seen, as well as some special events, that might be worth catching:

Freedom of Expression Award: Intent to Destroy: Documentary filmmaker Joe Berlinger (Metallica: Some Kind of Monster, Under African Skies) wins the Festival’s prize for telling truth to power. Berlinger’s newest film examines the 20th century’s first genocide; the Ottoman Empire’s slaughter of 1.5 million Armenians. Intent to Destroy chronicles both the genocide itself, and the making of a Hollywood film on the subject. 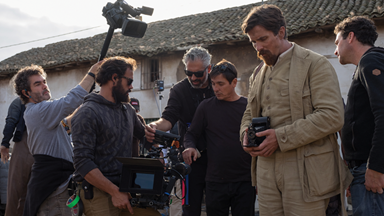 1945: The war is newly over, and two Orthodox Jews turn up in a small Hungarian town. And with the Holocaust only a few months in the past, the old anti-Semitism bubbles up. Shot in black and white. The Centerpiece Narrative film.

Personal Affairs: The great Israeli sitcom Arab Labor is no longer on the menu, but this comedy about a dysfunctional Arab family spread out between Nazareth, Ramallah, and Sweden, may take it’s place. At least the trailer seems promising. (Perhaps I’m swayed by the trailer’s use of the song Perhaps – the theme of the great British sitcom, Coupling.) The Albany screening will be a Film and Feast event with dinner at the Zaytoon Mediterranean Restaurant & Bar (which I can heartily recommend). 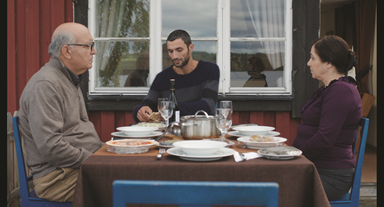 Body and Soul: An American Bridge: One of the most popular songs of the jazz era was written by a Jew, and became famous through African-American singers. This documentary uses one great song to study the Jewish/African-American connection in popular music.

Stranger in Paradise: This “fiction/documentary hybrid” examines the many European responses to the refugee crisis. It’s all, apparently, set in one classroom.

An Inconvenient Sequel: Truth to Power: Yes, Al Gore’s follow-up to his important Oscar winner – this one apparently less of a PowerPoint presentation – gets its local depute in a Jewish Festival. Hopefully it will do some good. 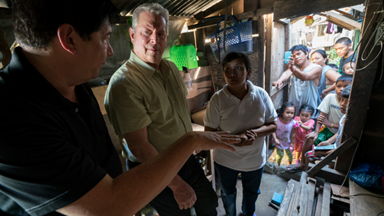 I’ll be covering the festival as much as I can from here until it closes. You can follow my reviews and reports at Jewish FF 2017.