This week’s Bay Area screenings include a Burt Reynolds marathon, a monster-in-the-museum double bill, and the happy feet of Fred and Ginger.

But be advised: For personal reasons, I prepared this newsletter on Monday, August 2. Parts of it may be out of date.

Of the five film festivals that graced the Bay Area in recent weeks, only one continues: The San Francisco Jewish Film Festival. It closes Sunday. Check out my articles on this particular fest. 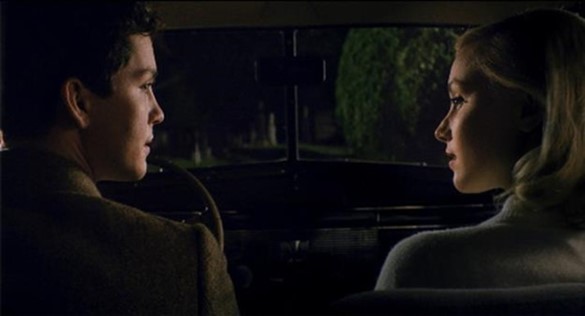 In the early 1950s, young Marcus Messner (Logan Lerman) just might not find happiness. He has no good options, only bad ones. And he lacks the maturity to find the lesser evil. The son of a New Jersey kosher butcher, he does well academically but not socially in a Christian college. And if he leaves college, the draft and the Korean War await. Based on a novel by Phillip Roth. Read my full review. Note: The Friday night screening at the Rafael is part of the San Francisco Jewish Film Festival, with writer/director James Schamus in person; the regular engagement starts Saturday.

B+ Norman Lear: Just Another Version of You, Clay, Shattuck, opens Friday; Rafael, Tuesday through Thursday 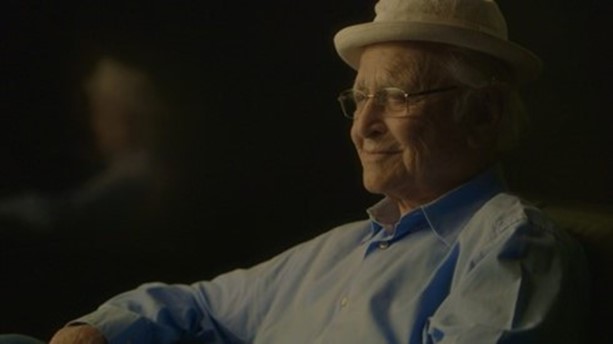 In the 1970s, Norman Lear changed the face of television with controversial sitcoms like All in the Family and The Jeffersons, then became a full-time political activist creating the organization People for the American Way. Directors Heidi Ewing and Rachel Grady created a warm, sympathetic, and funny documentary about Lear. Of course it’s funny; comedy is his lifelong trade. But parts of the story felt incomplete, such if neither he nor the filmmakers wanted to go there. 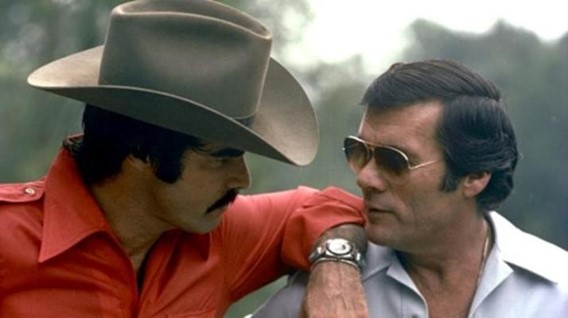 No, it’s not a marathon of mysteries starring detective Burt Reynolds. The festivities begin with a free screening of The Bandit, a documentary about Reynolds’ close friendship with stuntman-turned-director Hal Needham–a platonic, touching love story between two very macho men. You can read my report. After the doc, you’ll have to buy a ticket for the “mystery marathon of Burt Reynolds and Hal Needham classics and a bonanza of 35mm trailers.” 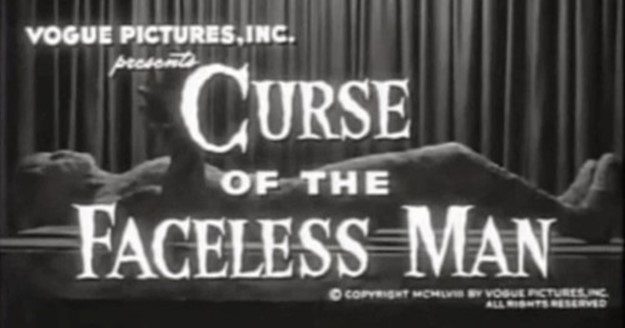 I know nothing about this, but it sure sounds like fun.

Raiders! the Story of the Greatest Fan Film Ever Made and Raiders of the Lost Ark: The Adaptation 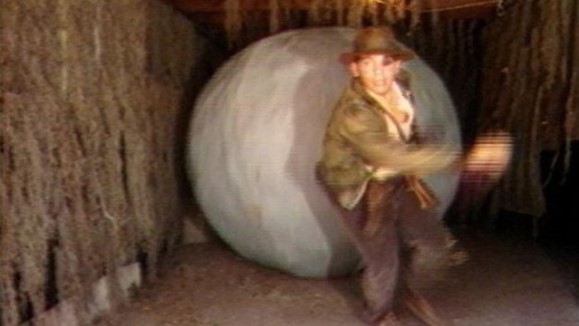 Not a double bill. Separate admission for each show
Soon after Raiders of the Lost Ark was released, three teenaged fans started on their own backyard version, following the movie shot by shot on the cheap. It took them seven years to complete it. The New Parkway will screen both the home-made action adventure and a documentary on its creation.

A+ Top Hat & The Gay Divorcee, Stanford, Wednesday through next Friday 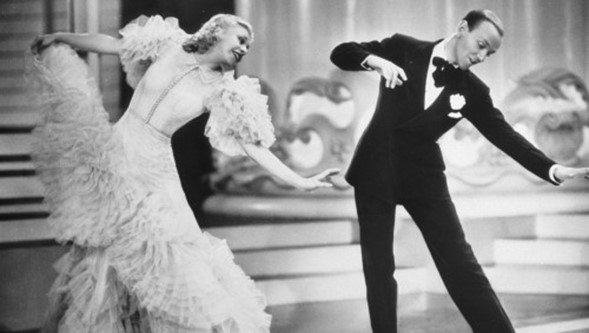 If escapism is a valid artistic goal, Top Hat is a great work of art–and worthy of an A+. From the perfect clothes that everyone wears so well, to the absurd mistaken-identity plot, to the art deco set that makes Venice look like a very exclusive water park, everything about Top Hat screams “Don’t take this seriously!” But you don’t need realism when Fred Astaire dances his way into Ginger Rogers’ heart to four great Irving Berlin tunes (and one mediocre one). The Gay Divorcee feels like
a lukewarm rip-off of Top Hat, but it
was actually made first. Arguably the first true Astaire-Rogers movie, it’s a flawed entertainment with one great dance number, a few funny lines, and some historical interest. On its own, I give it a B-. 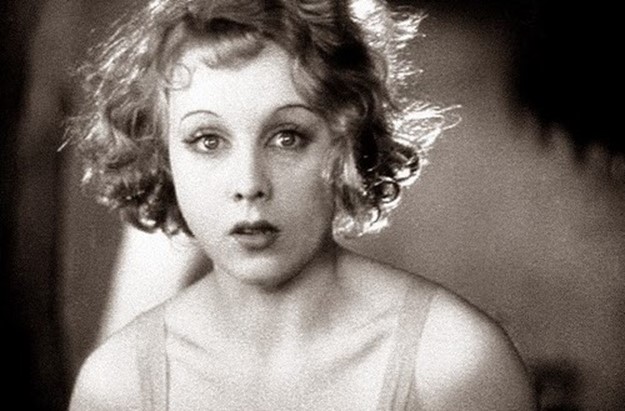 A beautiful young woman ditches her Scotland Yard detective boyfriend, flirts with an artist, then has to kill him in self-defense. The next morning she’s at the mercy of a blackmailer. Alfred Hitchcock’s second thriller already shows touches of the master. The heroine’s night wanderings after the incident, her reaction to casual gossip about the murder, and the blackmailer’s breakfast prove that even this early, Hitchcock could keep us on the edge of our seats. With the shorts The Sleuth (starring Stan Laurel) and The Silent Trailer.
Frederick Hodges accompanies everything on piano.