I’ve managed to review three films that will screen at the upcoming Frameline LGBTQ film festival. Here’s what I thought about them, in order of quality. 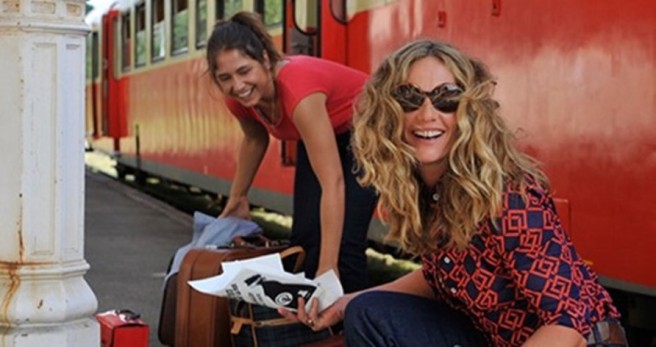 New love overwhelms with joy and energy, but keeping that love in the closet sickens and distorts the romance. In 1971, Paris bursts with revolution–sexual and otherwise–but the French countryside that Delphine calls home is still stuck in a close-minded past. When she brings her lover Carole to town, the details of their relationship stays hidden. A very sexy story of love, passion, and secrets that must eventually come out.

Summertime will screen twice at Frameline:

The film will likely get a theatrical release in the near future. 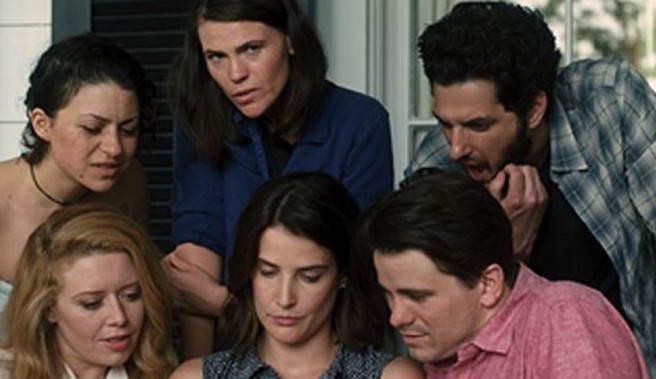 Over a weekend getaway, a group of friends try to convince an unhappily-married couple to divorce. But they can’t manage that task without their own relationship problems bubbling up. It doesn’t help that the person who planned this “marriage intervention” is a supremely mess-up alcoholic. I’m not sure if I should call this a very serious comedy or a very funny drama. Either way, it’s entertaining and touching.

How does this film fit into Frameline? After all, the unhappy couple are straight. The friends include a lesbian couple, and two other women appear to be bi-curious.

The Intervention screens Saturday, June 18, 9:15, at the Castro. It will most likely have a theatrical run sometime in the future.

B The Freedom to Marry

This documentary follows the struggle for marriage equality in both the courts and public opinion. As one would expect considering the outcome that we all know, it’s upbeat and inspiring. The problem is that it sticks almost exclusively to the last weeks before the Supreme Court decision. The years of struggle that preceded the big Washington moment are walked over quickly and without depth.

The Freedom to Marry will only screen once at the festival: Saturday, June 25, 1:15, at the Castro. It may receive a theatrical or television release in the future.