The San Francisco’s Jewish Film Institute’s one-day WinterFest opens and closes Saturday. And for those of you in the south bay, Cinequest opens Tuesday.

The Oscars screen Sunday evening. If you want to watch the silly extravaganza with other people in a movie theater, here are your options. (For what it’s worth, the Academy is banning the use of the word Oscar in promotional material for all of these screenings except the Rafael’s.)

B The Last Man on the Moon, Elmwood, Roxie, opens Friday

Astronaut Gene Cernan was the last human being, so far, to walk on the moon. In this entertaining documentary, he explains what it was like to go into space, and then to deal with families problems back on Earth. The film provides an interesting but narrow history of early American space exploration, and shows us both the human costs and magnificent rewards of spaceflight. Read my full review. 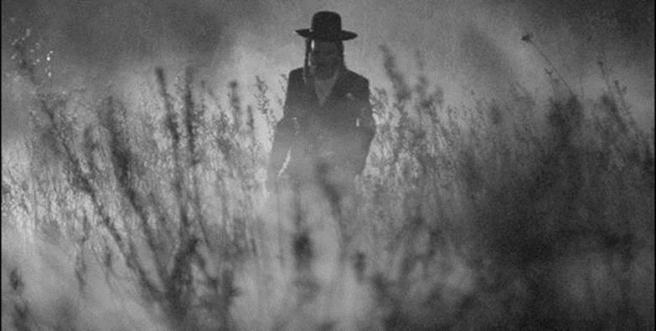 A young, male Chasid, extremely religious and prone to accidents, survives a near-death experience. He comes out of it changed in slight but (for his family) frightening ways. He doesn’t need his glasses. He refuses to eat meat. He hitchhikes late at night as a way to study the world outside his enclosed community. I found Tikkun strange, spiritual, and very critical of rigid religion. I’m not sure how much a non-Jew would appreciate this fantasy drama set in Jerusalem’s strictest Orthodox community. Part of WinterFest.

Racially-based slavery in the 1800s wasn’t limited to the Americas. As this disturbing and odd black and white film shows, it was common in parts of Eastern Europe as well. The story follows a constable and his teenage son as they hunt down, capture, and bring back an escaped slave in 1835 Wallachia. Cruelty and bigotry abound all around and within them (especially the father). A fascinating look at a strange yet familiar world. Read my full review.

New 4K restoration
I’d be hard-pressed to think of another film that’s anything like Jean Cocteau’s post-war fantasy. It’s a fairy tale, told with a charming and often naïve innocence, and contains absolutely no objectionable-for-children content. It’s also a supremely atmospheric motion picture, and one that takes its magical story seriously. Its slow pace and quiet magic never panders to unsophisticated viewers–and yet, I once saw a very young audience sit enraptured by it. See my Blu-ray review. On a double bill with Blood of a Poet.

A The Terminator, Oakland Paramount, Friday, 8:00 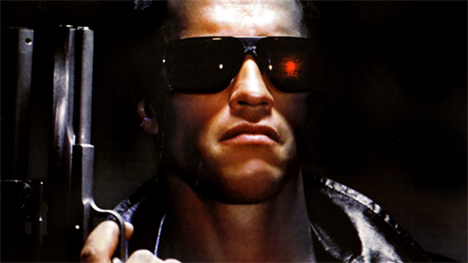 James Cameron’s first hit provides non-stop thrills that keep you on the edge of a heart attack. Arnold Schwarzenegger plays the title character–a heartless machine sent back in time to murder the future mother of the man who will save humanity. Simple, straightforward, and modestly budgeted (three things you can’t say about recent Cameron pictures), The Terminator maintains an internal logic rare in time travel stories. 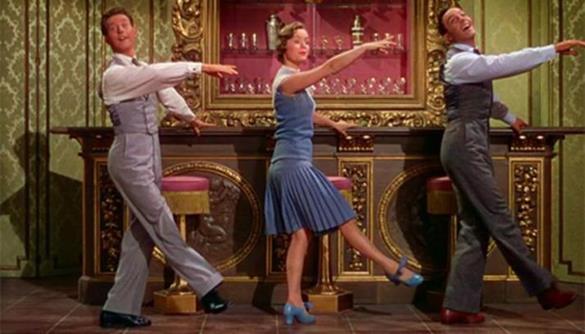 If I had to name the best work of pure escapist entertainment to come out of Hollywood, I would probably pick this 1952 MGM musical about the talkie revolution of the late 1920s. Take out the songs and dancing, and you still have one of the best comedies of the 1950′s, and the funniest movie Hollywood ever made about itself. But why take out the songs and dances? They’re the best part.

A horrifically deadly tsunami crashes into a popular tourist resort in this Norwegian disaster movie. It starts strong and slow, as the geologist hero (Kristoffer Joner) tries to convince his co-workers of impending catastrophe. The Wave hits its high point when the giant mass of water forces itself through the fiord with deadly power. But in the third act, the movie becomes a collection of disaster movie clichés. Part of Cinequest, but it will receive a regular theatrical release soon. 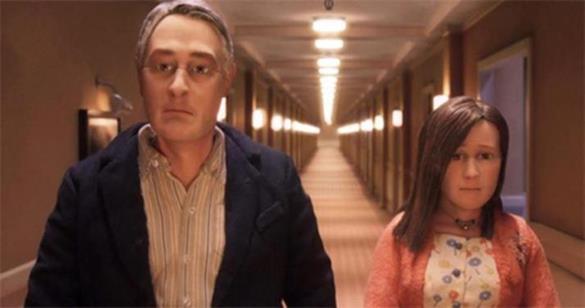 This animated drama about a one-night stand could not possibly have worked with live action. Animation helps us experience the world in the strange way that the main character experiences it. Almost everyone he meets has vaguely the same face, and clearly the same voice (Tom Noonan’s, to be specific). Even his wife, young son, and former flame sound like Tom Noonan. No wonder he falls so heavily for Lisa–a Jennifer Jason Leigh in a world of Tom Noonans. Funny, sad, sexy, and unlike any other movie. Read my quick thoughts.

A+ Dream double bill: Singin’ in the Rain & Sunset Blvd, Stanford, through Sunday 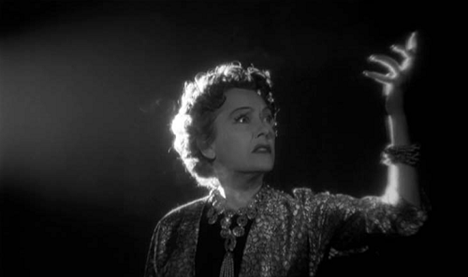 At first glance, this seems like a strange double bill: Gene Kelly’s musical comedy, arguably the best work of pure escapist entertainment ever, with Billy Wilder’s noirish study of the seamy side of Hollywood. But both films look back at the talkie revolution that shook the film world a generation earlier. And when you think about it, Norma Desmond really is Lena Lamont, 23 years after sound destroyed her career and what was left of her sanity. More on Singin’ in the Rain above.