This week’s film festivals: SF Sketchfest continues through Sunday. And Noir City opens Friday and runs through the week and beyond.

And now, some movies:

Racially-based slavery wasn’t limited to the Americas in the 1800s. As this disturbing and odd black and white film shows, it was common in parts of Eastern Europe as well. The story follows a constable and his teenage son as they hunt down, capture, and bring back an escaped slave in 1835 Wallachia. Cruelty and bigotry abound all around them and within them (especially the father). The slaves here are “Gypsies” (the word Roma didn’t yet exist), and looked down upon as inferior beings. The protagonists are far from likeable, but you can understand how society turned them into what they are. A fascinating look at a strange yet familiar world. Read my full review.

A Bonnie and Clyde & Screenwriting Class, Balboa, Sunday, 10:00am 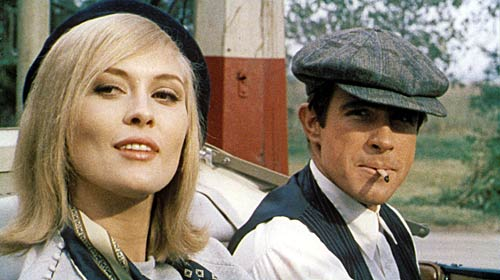 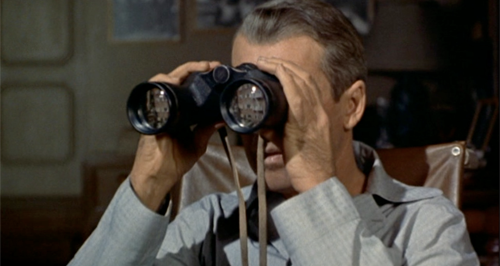 Alfred Hitchcock at his absolute best. James Stewart is riveting as a news photographer temporarily confined to his apartment and a wheelchair, amusing himself by spying on his neighbors (none of whom he knows) and guessing at the details of their lives. Then he begins to suspect that one of them committed murder. As he and his girlfriend (Grace Kelly) investigate, it slowly dawns on us (but not them) that they’re getting into some pretty dangerous territory. Hitchcock uses this story to examine voyeurism, urban alienation, and the institution of marriage, as well as to treat his audience to a great entertainment. On a double bill with The Public Eye. Noir City opening night. 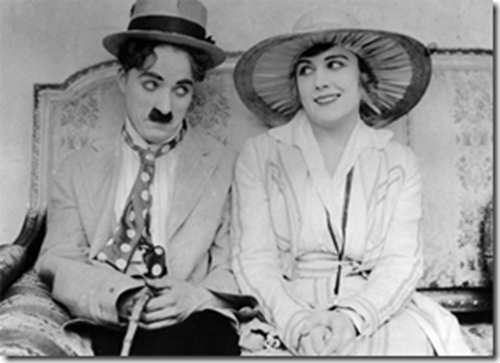 Charlie Chaplin’s The Cure is arguably the funniest of the 12 shorts he made for Mutual in 1916-17–and all of his Mutuals are gems. In this one he skips the Tramp and plays a rich drunk. The first true Buster Keaton movie, The High Sign, isn’t amongst his best, but it has some wonderful moments and a great chase in confined space. I saw Double Whoopee (starring Laurel and Hardy) a long time ago, but I remember it being funny. I haven’t seen the Charley Chase vehicle, Innocent Husbands. Bruce Loeb accompanies everything on piano. 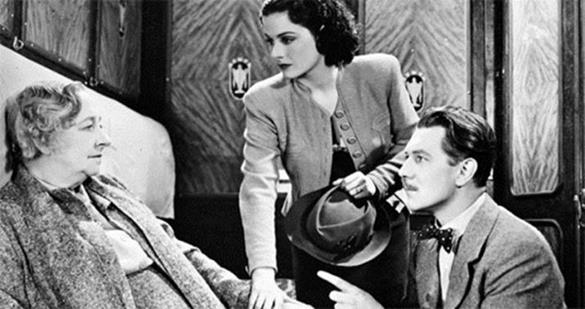 If you walked into Alfred Hitchcock’s penultimate British film without knowing who directed it, you’d spend nearly half an hour thinking you were watching a very funny and terribly British comedy of manners. An unusually large number of British tourists have overrun a small hotel in a fictitious Central European country, annoying the natives and struggling with the language and culture. Then everyone gets on a train, the heroine notices that a nice old lady has disappeared, and everyone else thinks she’s crazy. Meanwhile a strong whiff of fascism permeates the air. Now it feels like Hitchcock. One of his most entertaining works. Read my Blu-ray review.

A The Treasure of the Sierra Madre, various CineMark theaters, Sunday (matinee only) & Wednesday 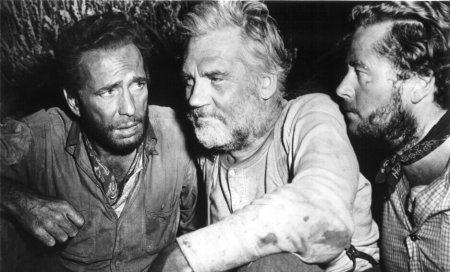 Three down-on-their-luck Yankees (Humphrey Bogart, Tim Holt, and the director’s father, Walter Huston) prospect for gold in Mexico. They find and stake out a profitable mine before discovering that they don’t really trust each other. Writer/director John Huston, working from B. Traven’s novel, turned a rousing adventure story into a morality play about the corruption of greed, much of it shot in the remote part of Mexico where the story takes place.

A+ Casablanca, Stanford, Friday through Sunday 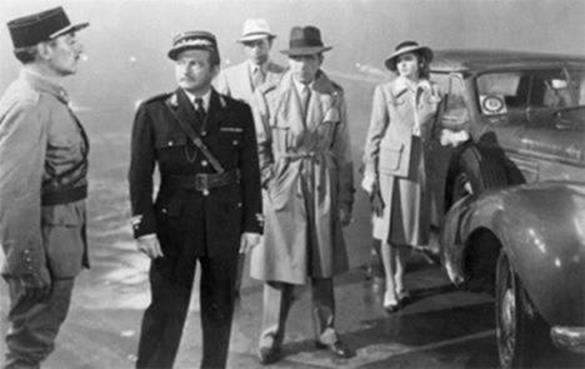 You’ve either already seen the best film to come out of the classic Hollywood studio system, or you know you should. Let me just add that no one who worked on Casablanca thought they were making a masterpiece; it was just another sausage coming off the Warner assembly line. But somehow, just this once, the sausage came out perfect. For more details, see Casablanca: The Accidental Masterpiece. On a double bill with Gilda, which I saw a long time ago and it didn’t make that much of an impression on me.

The most beloved western comedy of all time doesn’t do all that much for me. Sure, it has moments of great laughter as it lampoons everything from the clichés of the genre to institutional racism to the clichés of every other movie genre. But for every joke that hits home, two are killed by Mel Brooks’ over-the-top, beat-the-audience-over-the-head directing style. If you’re looking for western laughs, Paleface, Son of Paleface, Support Your Local Sheriff, and Shanghai Noon all beat Blazing Saddles. 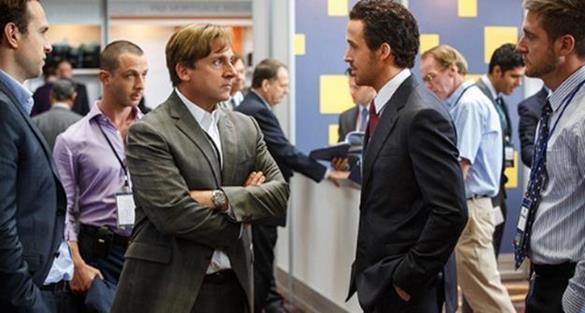 Who could expect that an absurd comedy would provide such a clear explanation of the 2007-08 economic meltdown? This is a movie willing to cut away from the story so celebrity chef Anthony Bourdain can use a cooking metaphor to explain CDOs. The movie, based on a true story, follows several traders who foresaw the housing meltdown and made fortunes betting on the collapse. Some of them felt guilty, but they couldn’t stop the meltdown, so they might as well have profited from it. You cheer for all of them, and are horrified by what happens to the rest of us.