You may have noticed that the Pacific Film Archive is currently closed. No big deal; it always closes for a few weeks in May and June. It will open again on June 11.

But not for long. August 2 will be the last screening in the current PFA theater. When it reopens, hopefully early next year, it will be in the new location just west of the campus.

So what will screen in those scant 52 days? Quite a bit. Here are the upcoming series:

A Theater Near You
The PFA’s traditional series for films that don’t fit into any of their series. This time around, it includes Hiroshima mon amour, the Maysles brothers’ Grey Gardens, and the new restoration of Powell/Pressburger collaboration The Tales of Hoffmann (screening on my birthday).

Can’t get much wrong here, although I wish the series included some silents. And while I realize that I’m in the minority here, I don’t put Way Out West amongst L&H’s best features. I would have picked Sons of the Desert or Blockheads.

The Phantom Foe
How do you present a a 15-chapter, silent, 1920 serial at a film archive? The PFA will screen this “proto-feminist masterpiece of terror and tension” on three Sunday evenings–five chapters each. All will be archival prints; with Judith Rosenberg on piano. 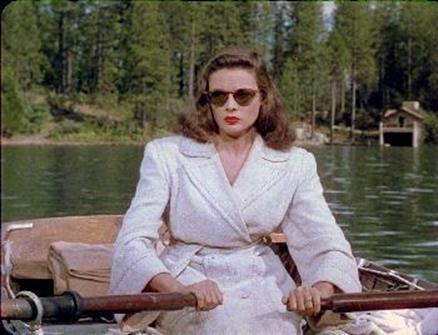 I’m not very familiar with this director, and the only film on this program that I’ve seen is the Technicolor noir, Leave Her to Heaven. But I liked that one.

The Poetry of Time: Andrei Tarkovsky
I’ve been telling myself that I need a serious dive into Tarkovsky. This is my chance.

New Video Art from India
This isn’t really a series, but a single screening of shorts.

An Open Window: Víctor Erice
This Spanish director, best known for The Spirit of the Beehive, must be a slow worker–he’s made only three features in a career that spans over 40 years. But this isn’t the only series built around Erice. See:

Cinema According to Víctor Erice 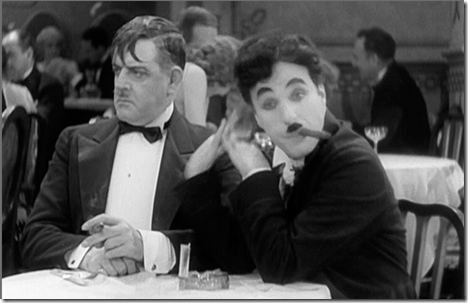 This much longer series of Erice’s personal favorites include Sansho the Bailiff, The Man Who Shot Liberty Valance, Renoir’s The River (a dye-transfer archival print), City Lights, and They Live By Night. The series, and the PFA’s use of the on-campus, off-Bancroft theater, will end with Ozu’s Tokyo Story,

By the way, both Tales of Hoffman and The River were shot in three-strip Technicolor, and originally released in dye-transfer prints. They’re playing only four days apart–The River in 35mm dye transfer, and Hoffman off a DCP. This should make a great way to compare the old and new projection technologies.