Here are four movies I’ve recently seen – mostly at home. Three of them were made in the early ’90s. Two of those starred Denzel Washington. Most surprising, all four were worth seeing. 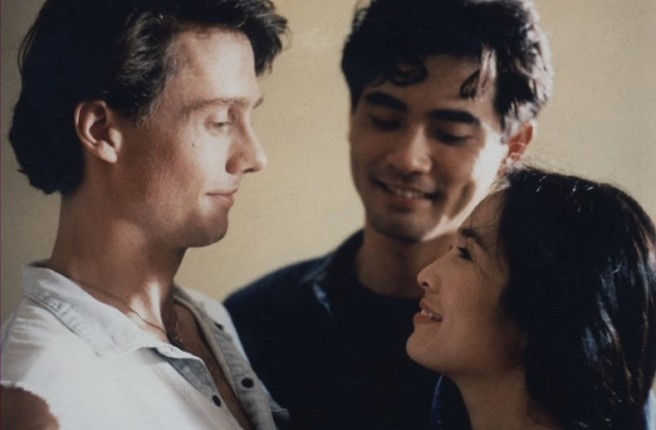 This comedic drama made director Ang Lee famous. A Chinese immigrant in New York has never told his parents in Taiwan that he’s gay, and has been living with his boyfriend for years. He marries a woman for tax purposes, and also to stop his parents’ nagging (this was before same-sex marriage was a thing). But Mom and Dad fly half-way around the world for the wedding, so some sort of festivities must be done. The movie is warm, funny, and sad.

Spike Lee’s epic opens with actual video of police officers beating Rodney King – a very powerful indictment of white America. The movie almost becomes a musical before it goes back to being a serious film. Malcolm (Denzel Washington) is arrested, and converts to Islamwhile in prison. From there he changes entirely and becomes a major leader of Elijah Muhammad’s Nation of Islam. Malcolm wants nothing from white people. Eventually, Malcolm’s views change, and with that, his life is in danger. The cast includes Delroy Lindo as a gangster, Al Freeman Jr. as Elijah Muhammad – the head of the Nation of Islam. Angela Bassett plays Malcolm’s wife.

Here’s a rare thing: A mixed-race romance where neither of the lovers are white. The woman in the relationship is ethnically Indian, although she, and her parents, were born in Uganda. Now they’re in Mississippi, where she (Sarita Choudhury) falls in love with a local African American (Washington). And suddenly, people who have been hurt by racism all their lives become bigots. Written by Sooni Taraporevala and directed by the brilliant Mira Nair. 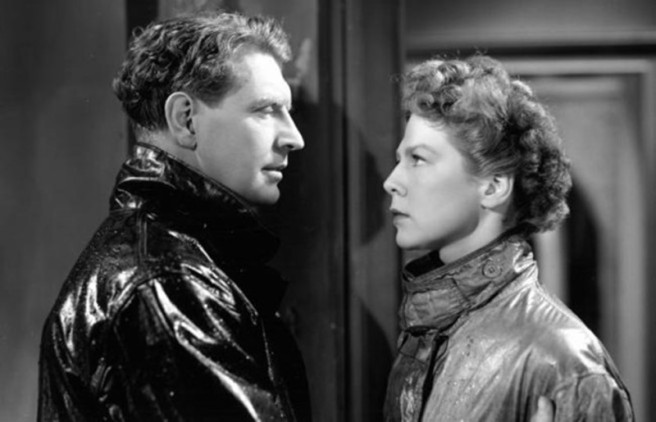 If it weren’t for the brilliant and magnetic Wendy Hiller, this British movie would have been a disaster. Realistically, her character would be a truly awful person. She goes from London to a far-off corner of Scotland to marry a very rich man she hardly knows. Worse than that, she puts other people in danger. But Hiller is so magnetic that you cheer for her. The same is true with the locals, who take her into their hearts instead of throwing her off a cliff. Written and directed by the great team of Michael Powell and Emeric Pressburger. Roger Livesey of The Life and Death of Colonel Blimp plays a far better suitor than the one she’s trying to get.

While I saw most of these films at home, I saw I Know Where I’m Going! at the BAMPFA.