Between SFFilm and the Silent Film Fest, I haven’t had much time to just go to the movies – or even watch them at home. So here are four movies, old and new, that I managed to see in the last few weeks.

Click a film’s title to find out how to see it. 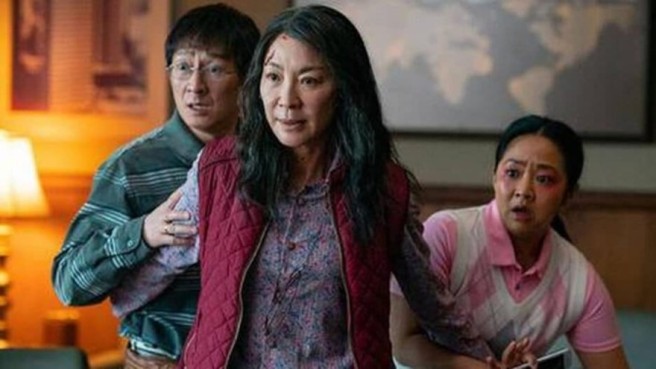 With all the serious cinema going around lately, there was nothing better than a funny, silly, action-packed, and crazy joyride starring Michelle Yeoh. In trouble with the IRS, she’s struggling to save her laundromat. She also has husband problems, father problems, and teenage daughter problems. Things get truly out of control when people suddenly start changing. They’re not the people she knows, but variations from other universes. It turns out that Yeoh’s character is the only person who can save the multiverse – with help from her dysfunctional family, of course. There’s a lot of over-the-top fighting, mostly at the IRS office. 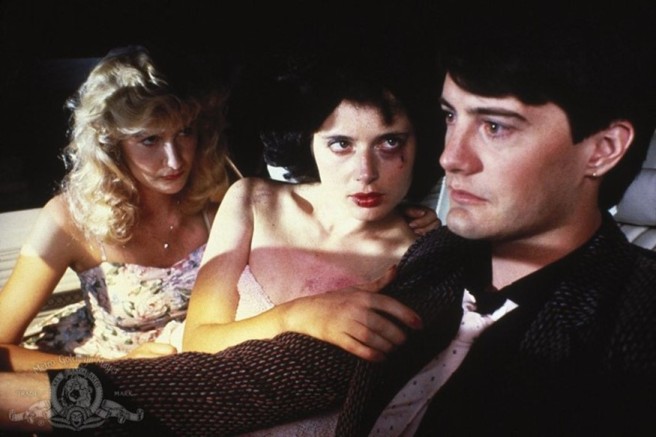 You could call this picture a murder mystery without a murder, but David Lynch has never been strong on genre. It’s really about the ugly reality hidden within tranquil suburbia, where two wholesome youths (Kyle MacLachlan and Laura Dern) stumble over a group of cruel men led by a horrible sadist (Dennis Hopper). Their primary target: a strange, European woman who can’t leave for some serious reasons (Isabella Rossellini). Don’t worry much about the story; just go where the movie takes you. 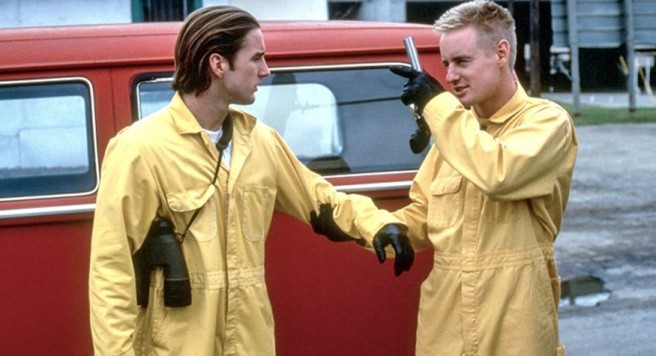 Wes Anderson’s first feature (based on his short) brings a lot of smiles, but rarely creates the deep laughs of his later work. Two young men seem to have chosen a life of crime (Luke and Owen Wilson), even though they seem to be doing it for fun – they don’t seem to need the money. The best moments in the film involve a sweet romance between one of the would-be thieves and a motel maid who can’t speak English (the luminous Lumi Cavazos). But I have no idea why Anderson chose to call the film Bottle Rocket. 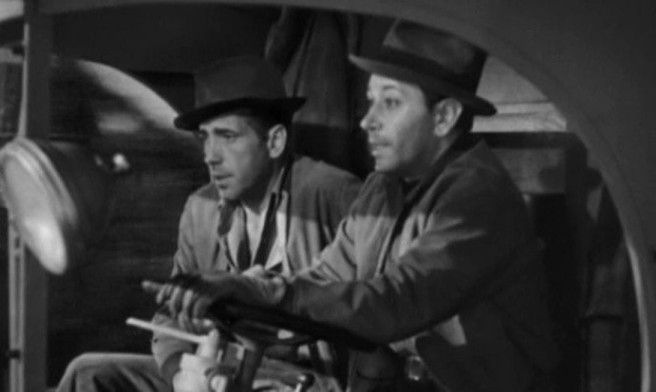 Strange to see a film starring George Raft, with Humphrey Bogart getting fourth billing. They play a brother team of truck drivers. It’s a tough job; they barely get by financially. The bosses are in control and the drivers are lucky to get half the money they expected. If a driver nods off behind the wheel, that’s the end of it. The film takes a bad turn about halfway through, when the story turns to the problems of the rich, and it becomes a far less interesting movie. Ann Sheridan and Ida Lupino play good and bad women.