Click a film’s title to find how to stream the movie. As usual, I’m going from best to worst.

The American movie version of La Cage Aux Folles is warm and loving entertainment. And when it’s appropriate, it’s side-splittingly hilarious. A middle-aged, very gay couple must pretend at they’re not only straight but cultural conservative (Robin Williams and Nathan Lane). Gene Hackman and Dianne Wiest play the conservatives they must trick. Directed by Mike Nichols from a screenplay by the amazing Elaine May.

I’m pretty sure this is the first feature-length movie version of Edmond Rostand’s comic tragedy. Pierre Magnier plays the titular character with joy, sadness, and humanity. But he also sometimes plays too big for the intimacy of cinema. The filmmakers occasionally lean too much on intertitles – written words aren’t needed when a man and woman are falling in love.

Like most silent films, Cyrano was shot in black-and-white. But the film was released in the Pathé Stencil Process, which is something like painting colors on the release prints. It almost looks like it was filmed in color – except for faces, which are mostly in black and white. 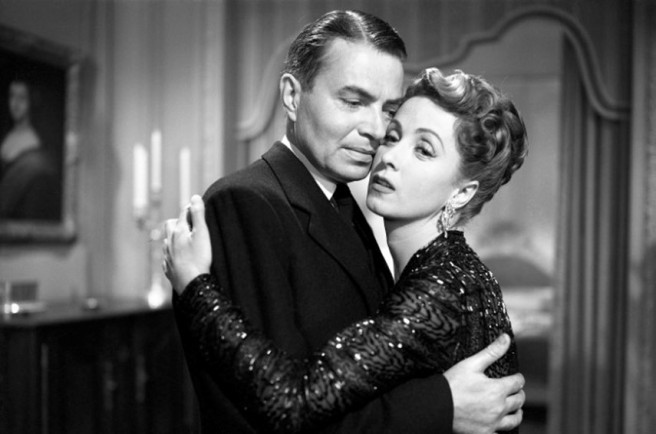 This World War II espionage movie plays mostly dull and talkie. James Mason stars as the valet of a British diplomat who’s selling British secrets to the Nazis. You can see the movie’s main problem: The main character is the villain, and there’s no one to root for. The screenplay eventually generates some suspense around the halfway mark. The intentionally ironic ending doesn’t work at all.

As the title tells you, Buster Keaton’s second talkie is a World War I comedy. The laughs are rare, and Keaton never does any exceptional acrobatics. Keaton plays his spoiled, rich idiot character – the one in The Navigator – but with dialog. The two best scenes are built around music, which isn’t that surprising with Cliff Edwards (also known as Ukulele Ike) as Keaton’s sidekick. In one magical sequence, Keaton and Edwards stop acting and just jam.