Sorry. I accidentally sent a version of this article Sunday night. Here’s the real version.

As Oscar season approaches, the new movies get better. So, I started with three good, new films that may be award fodder. But I have two vintage movies worth watching. Curiously, out of five films, only one is mostly in color.

This almost story-less story concerns childrens’ thoughts and the problems of their parents. A radio journalist (Joaquin Phoenix) travels the country, interviewing children – although he seems to only go to major cities. When he visits his sister in L.A., his work and his family merge. His nephew’s father has serious mental problems, and the mother can barely manage the boy. The journalist takes his nephew on his travels to New York and later New Orleans. A celebration of children and the adults who must take care of them. Robbie Ryan’s cinematography proves Orson Welles’ claim, “Black and white is the actor’s friend.”

A mixture of sweet nostalgia and frightening violence. Most movies about the Irish Troubles take the Catholic side. This time, writer/director Kenneth Branagh tells his story through a Protestant family, and it’s pretty much the same. Set in 1969, the family tries to survive and avoid the extreme violence on both sides. Based on Branagh’s own childhood, Belfast shows us what it was like for a boy, not quite entering adolescence, in a place where playing in the streets can suddenly turn into hiding under the table. With great songs by Van Morrison. Shot mostly in black and white. 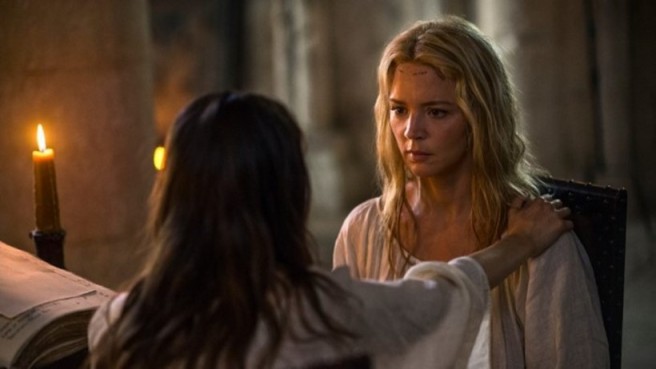 In the very first scene, the young Benedetta’s family is saved by what seems to be a miracle – and another one soon follows. Clearly, director and co-writer Paul Verhoeven takes the point of view that God and the Catholic Church is looking over Benedetta. The film was inspired by actual events in the 17th century. But as Benedetta comes into adulthood, she has a sexual relationship with another nun and…well, what happens isn’t what you’d expect. In French with English subtitles, even though the characters would be speaking Italian.

There’s no real plot, even though there are several attempts to create one. But Stormy Weather isn’t about story. The movie is simply an excuse to showcase some of the greatest African-American entertainers of its time. The all-black cast include Lena Horne, Bill Robinson, Fats Waller, Cab Calloway, and Dooley Wilson. Louis Armstrong is sadly missing. The Nicholas Brothers close the picture with one of the greatest dance performances in cinema history. Warning: There’s a scene with black entertainers in blackface. 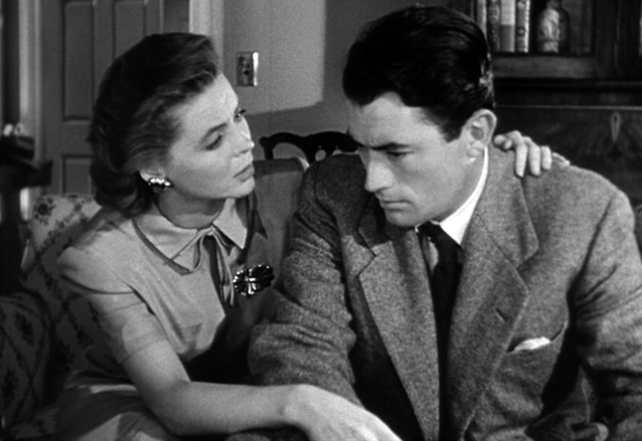 There are maybe four or five Hollywood movies, ever, that deal with American antisemitism. This is the one that won the Best Picture Oscar. Gregory Peck plays a magazine writer who pretends he’s Jewish to discover what it’s like. John Garfield plays a real Jew (as was the actor) who knows what it means. Aside from its content, screenwriter Moss Hart and director Elia Kazan made a conventional message movie of its time, bringing it said message with the finesse of a sledgehammer.