A Documentary
Directed by Lisa D’Apolito

You’ll laugh a lot in Lisa D’Apolito’s documentary on comedian Gilda Radner. The clips, from the early seasons of Saturday Night Live, Second City, her Broadway show, and elsewhere, are abundant and hilarious. It might feel strange to laugh so much over the life of a great and troubled artist who died way too soon. But then, isn’t laughter what Radner was all about?

Overweight as a child and teenager, and frequently moving to different schools, Radner grew up insecure, and hid that insecurity by play-acting and making people laugh. A lot of people had similar upbringings and dealt with them in similar ways, but Radner had the advantage of exceptional talent. When she created an interesting character or set out to make someone laugh, she generally succeeded. When Lorne Michaels put together the original cast of Saturday Night Live (SNL), she was the first person he signed up.

SNL brought her fame and, to an extent, fortune. She initially loved the work and her co-workers. But her desperate need to look thin turned her anorexic. She eventually wore out and quit the show. She did a smattering of TV and movie work, married Gene Wilder (her second marriage), got ovarian cancer, beat it for a while, and then died only weeks before her 43rd birthday. 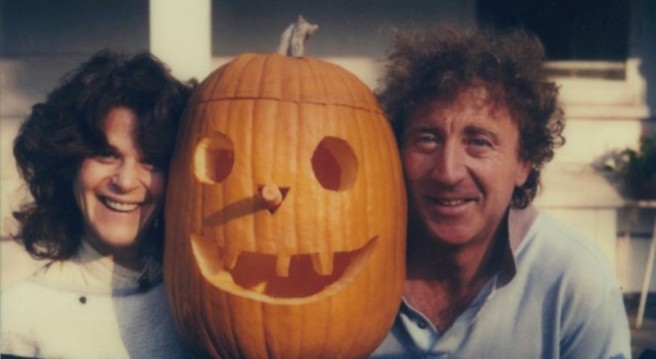 Luckily for this documentary, Radner left behind a great many audio tapes of her thoughts and memories, along with written notes and comments. Therefore, the narration is almost always Radner’s own words, and usually in her own voice. When another voice speaks her words, it’s usually a comedian inspired by Radner’s work.

D’Apolito’s film provides a sense of the hard but exhilarating work of creating all those laughs. We learn about her early fear of improvisation, her long hours in the writing sessions, and how the SNL team became an insular society of its own. They ate together, hung out together, and yes, slept together. It’s no surprise that her first husband was a musician in the SNL band. 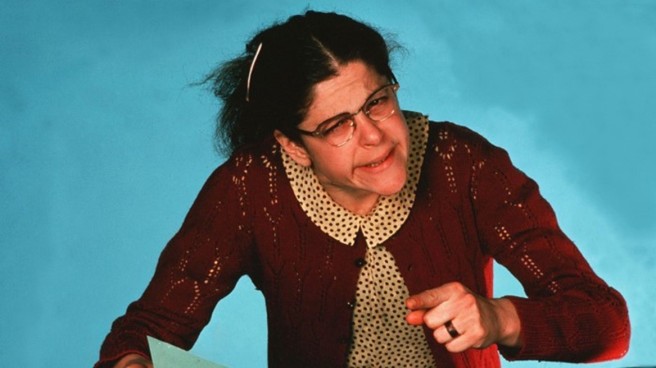 We also learn from the film how she created such characters as Roseanne Roseannadanna and Baba Wawa. We also watch her prepare for her Patty Smith imitation. And then there’s Radner’s hard-of-hearing commentator Emily Litella; the documentary shows Emily’s “political erection” sketch, but my favorite was always the one about “endangered feces.”

And throughout all of that, she was obsessed that she was fat, even when she was dangerously underweight.

Love, Gilda carefully balances the comedy sketches and the tragedy of a genius who died young. We can only imagine what a 72-year-old Gilda Ratner might be doing today. It would probably be very, very funny.